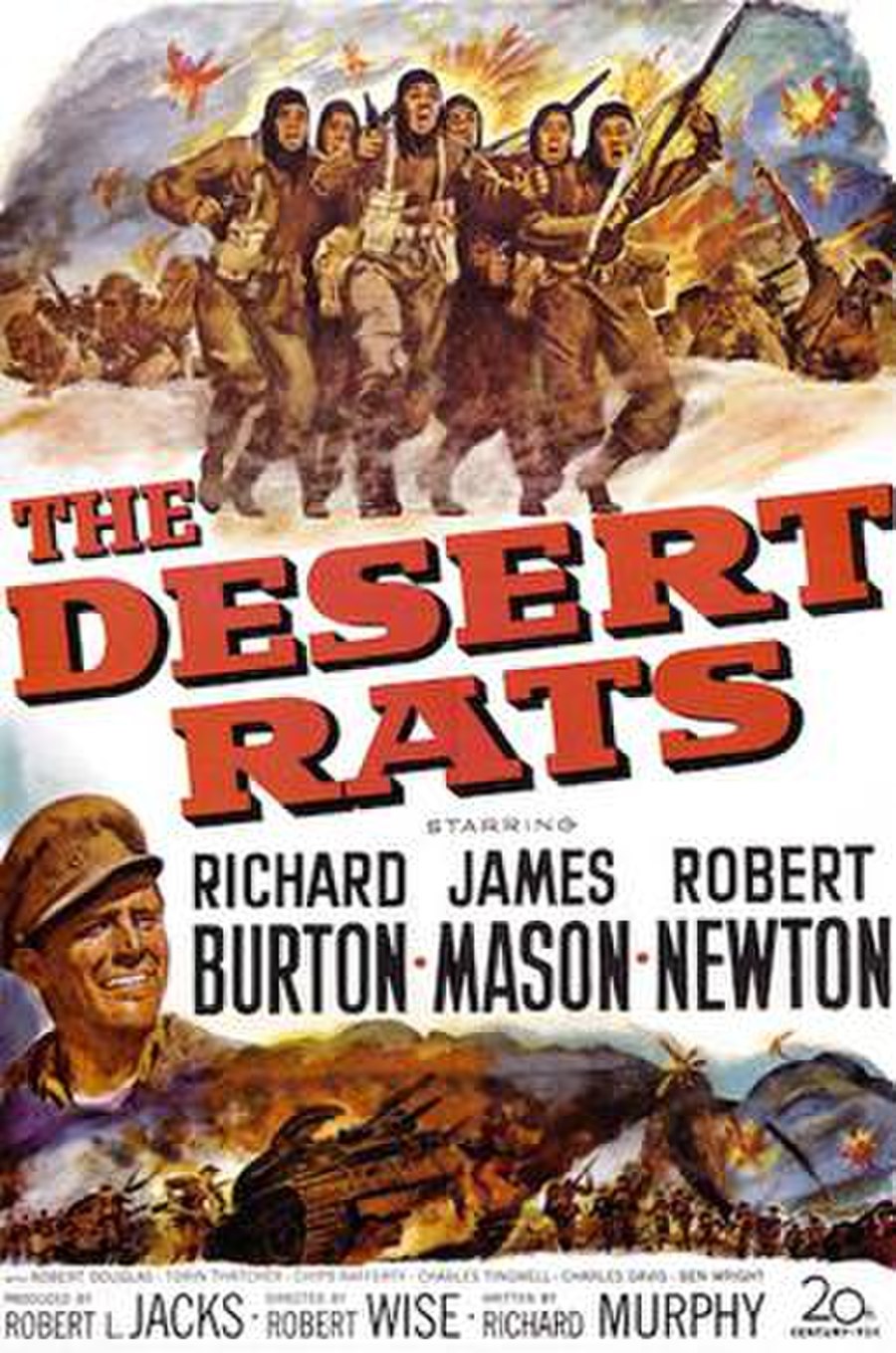 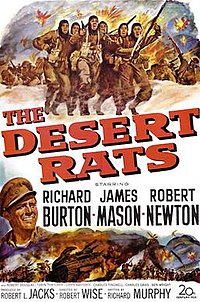 During mid-April 1941 in North Africa, German Field Marshal Erwin Rommel (James Mason) and his Afrika Korps have driven the British Army into headlong retreat toward Egypt and the vital Suez Canal. Standing in Rommel's way is Tobruk, a constant threat to his supply lines. The 9th Australian Division are charged with holding the port for two months, at which time they are to be relieved.