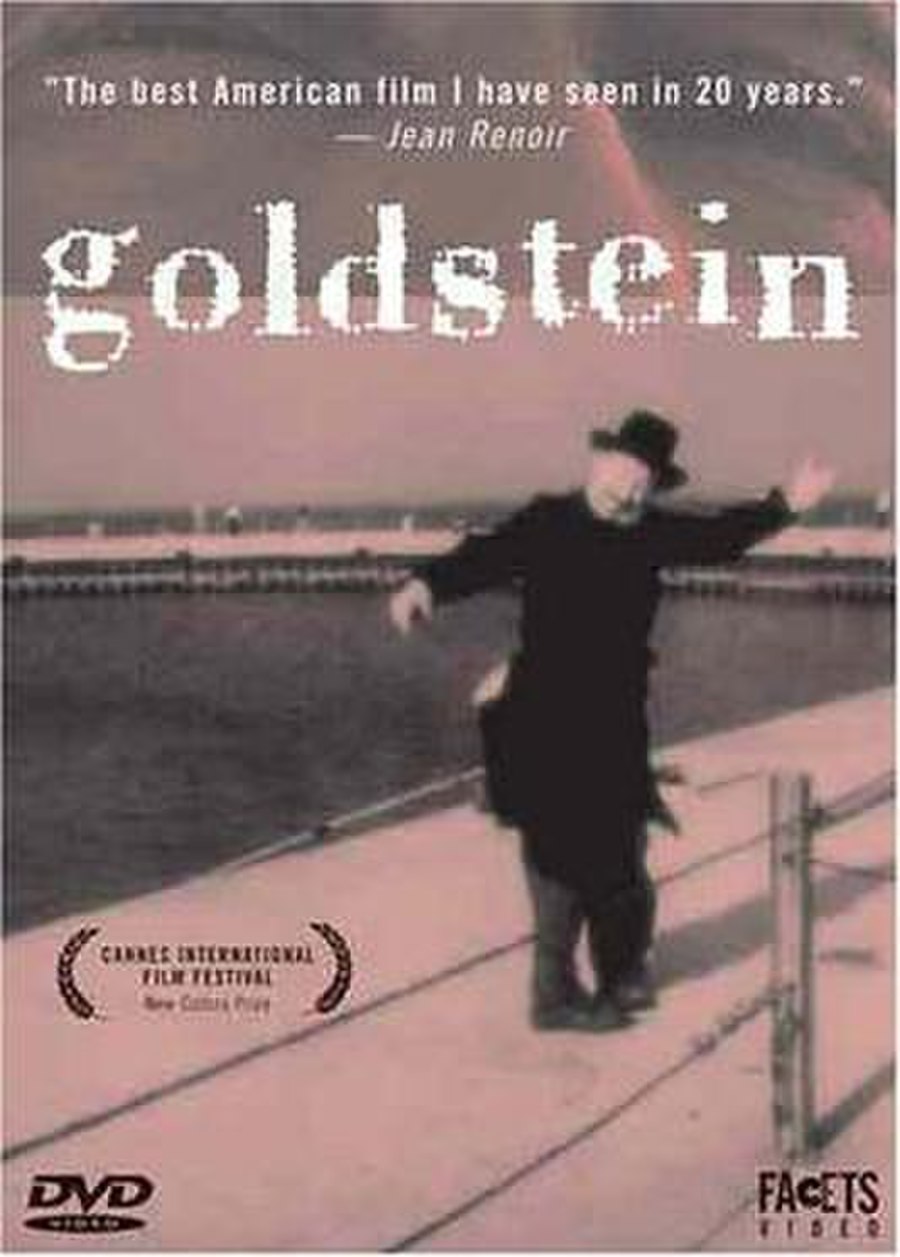 Goldstein is a 1965 film co-directed by Philip Kaufman and Benjamin Manaster, and produced by Kaufman and Zev Braun. The cast featured a number of actors from The Second City comedy troupe. The film shared the Prix de la Nouvelle Critique at the Cannes Film Festival in 1964 with Bertolucci's Before the Revolution.