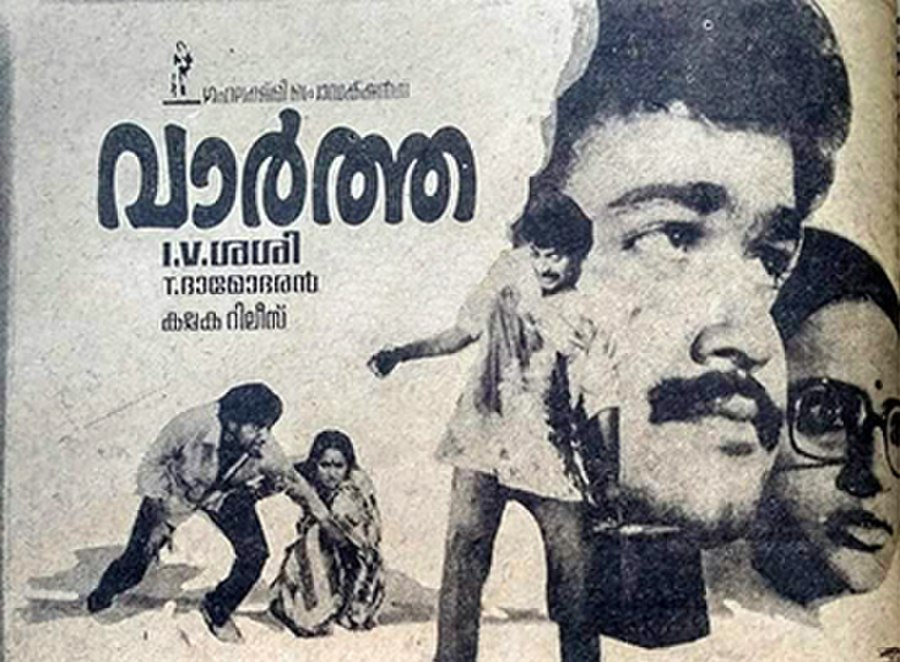 Vartha is a 1986 Indian Malayalam language film, directed by I. V. Sasi and produced by P. V. Gangadharan. The film stars Mammootty, Seema ,Mohanlal,Rahman,Venu Nagavally and Prathapachandran in the lead roles. The film has musical score by A. T. Ummer. The film was successful at the box office. The film was remade in Tamil as Palaivana Rojakkal (1986), and in Hindi as Jai Shiv Shankar, which never released.