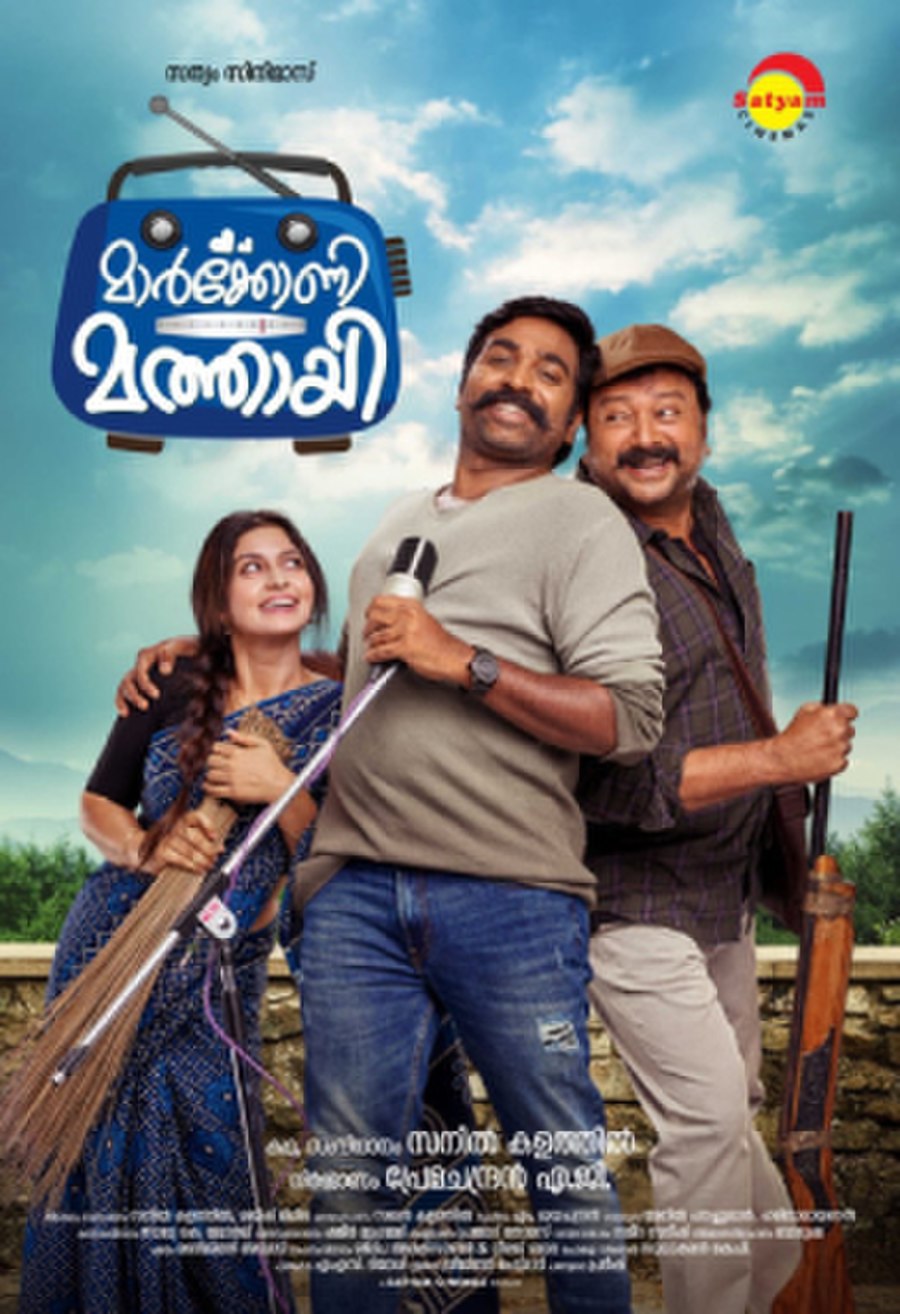 Mathai (Jayaram) is an ex-soldier, who is now working as a security guard. He is friendly with all and quite some time is used initially to establish his nature. He is fondly called “Marconi” as he tunes the radio signals for all in the village.