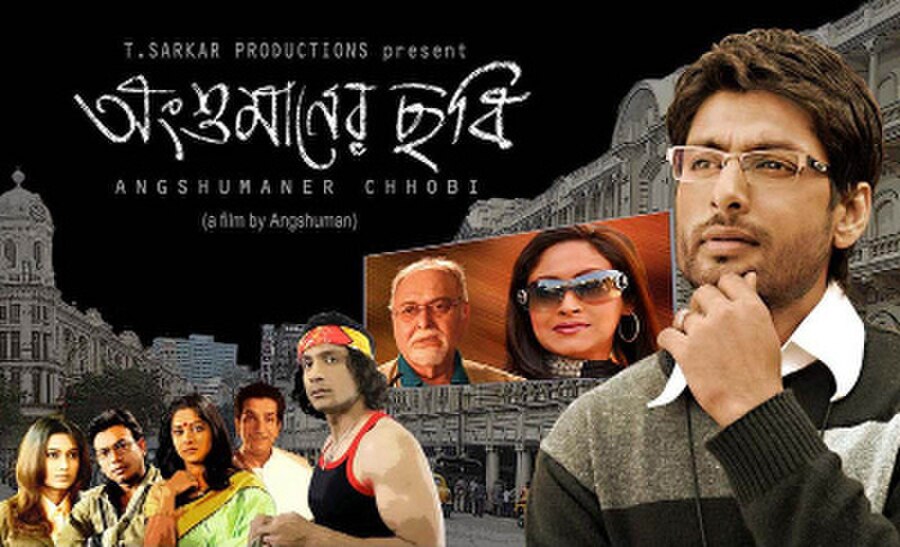 Angshumaner Chhobi (2009) is the debut feature film of Atanu Ghosh and had its premiere at the 40th International Film Festival of India, Goa. It was selected in the Competitive Section of the festival, one of the two Indian entries.

A journey of four people, Pradyut, Madhura, Neel and Angshuman, through the making of a film. Legendary actor, Pradyut, had chosen a life of exile. Madhura, National Awardee for her debut film, now leads a frustrated existence. Neel, passionate about dance and astronomy, chances on something that changes his destiny. Angshuman, returns from Italy eight years after completing a course in film direction. He has an interesting script on the curious relationship between a septuagenarian celebrity painter and a young nurse. The project is a non-starter with constant setbacks. A crime occurs brings emotional crises to a peak. Despite all adversities, Angshuman is determined to see his dream project through.