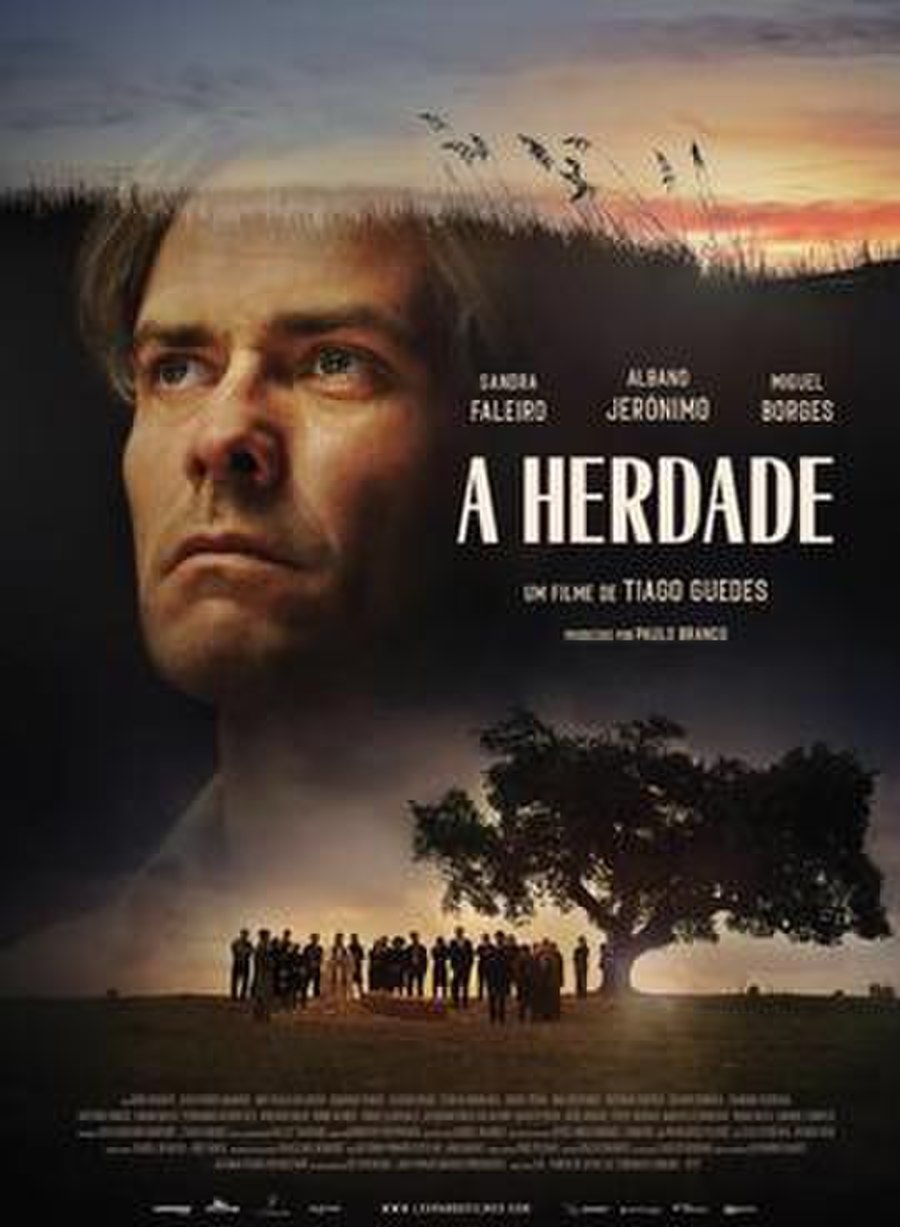 The Domain is a 2019 Portuguese drama film directed by Tiago Guedes. It was selected to compete for the Golden Lion at the 76th Venice International Film Festival. It was also selected as the Portuguese entry for the Best International Feature Film at the 92nd Academy Awards, but it was not nominated.

The Fernandes are a family of landowners who have passed down a vast estate on the southern bank of the Tagus River in Portugal for generations. In 1973 João, the undisputed patriarch and current owner of the estate, will have to deal with the events linked to the carnation revolution and, twenty years later, with the anxieties and the legacy of the next generation.