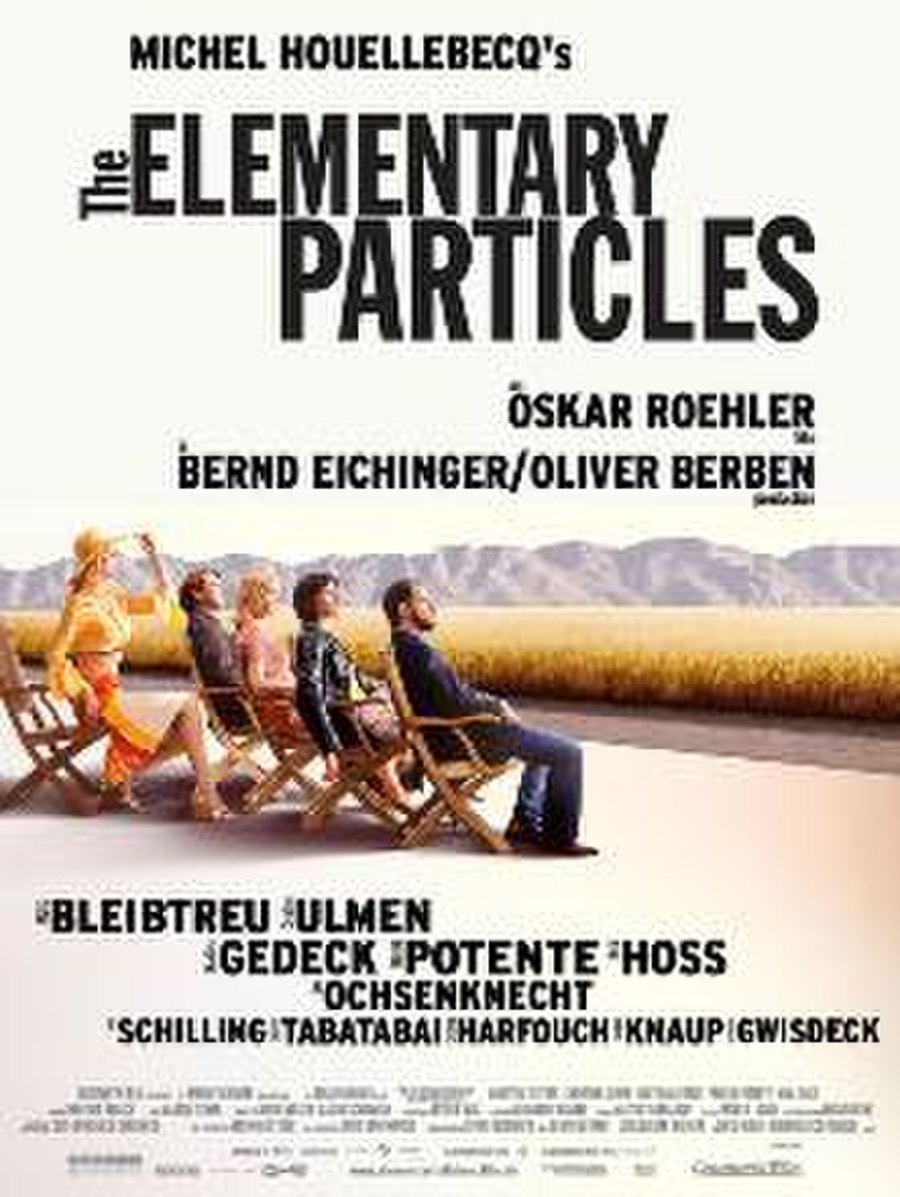 Atomised ( – The Elementary Particles) is a 2006 German film based on the novel Les Particules élémentaires by Michel Houellebecq. The film was written and directed by Oskar Roehler and produced by Oliver Berben and Bernd Eichinger. It stars Moritz Bleibtreu as Bruno, Christian Ulmen as Michael, Martina Gedeck as Christiane, Franka Potente as Annabelle, and Nina Hoss as Jane.

The film focuses on Michael (Michael Djerzinski) and Bruno and their disturbed sexuality. They are half-brothers who are very different from each other. They both had an unusual childhood because their mother was a hippie, instead growing up with their grandmothers and in boarding schools.