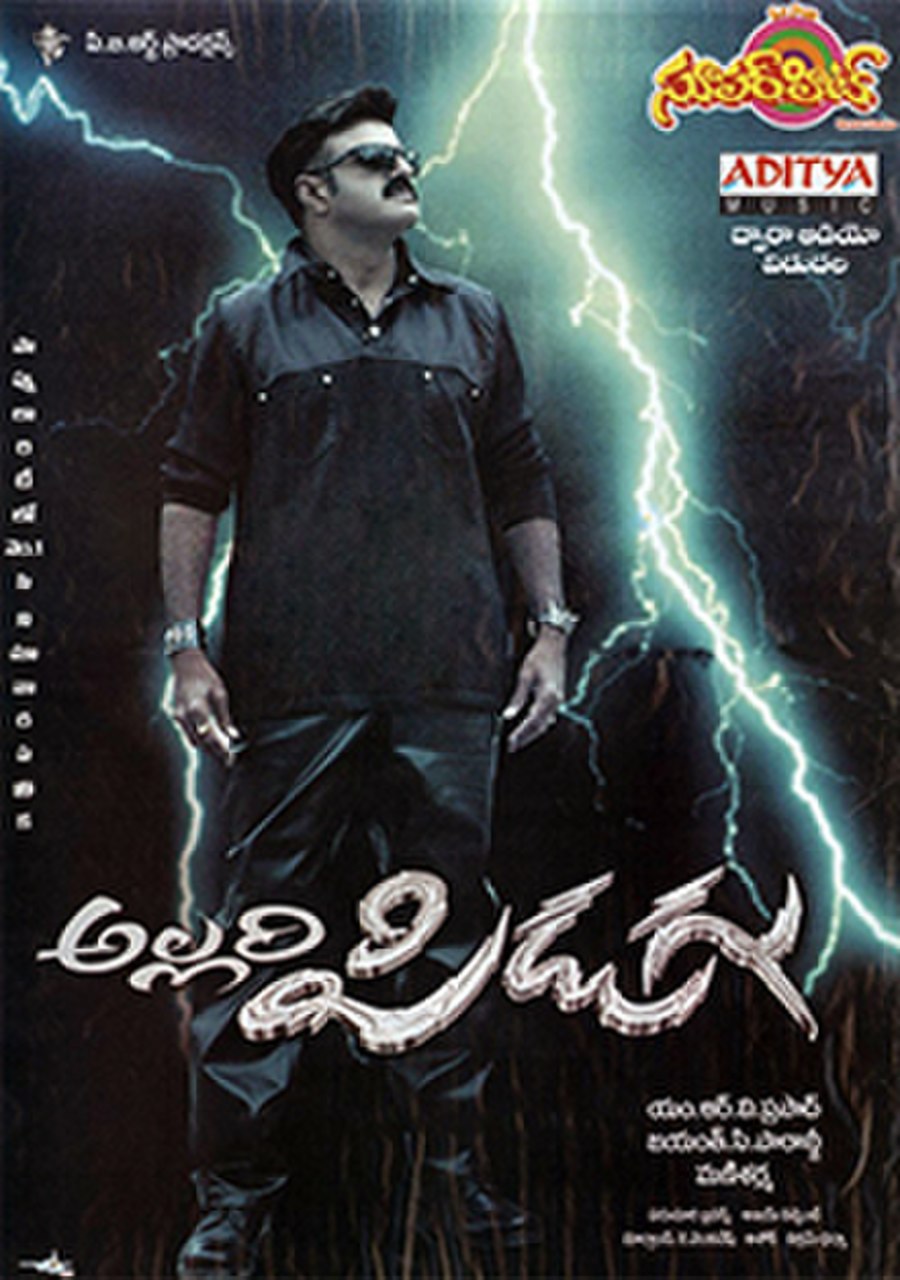 Major Chakravarthy (Puneet Issar) has two sons: Ranjit and Giri (both played by Nandamuri Balakrishna). Giri is the younger one. He is the village guy and is in love with his cousin Subbalakshmi (Charmy Kaur). Ranjit turns into an ACP and meets his match in Swati (Katrina Kaif). G. K. (Mukesh Rishi) is an MP whose antisocial activities are contained by Ranjit. Also, Chakravarthy, who spends 14 years in prison after being falsely charged by G. K. in a case, is released. Before 14 years, a secret military mission was failed in where he became responsible because G. K. was the main conspirator. G. K. still plans to take revenge on the family, but the person who comes to the rescue of the family and the people threatened by the villain’s plans is Giri. The story is how he ends as the winner, by saving lives and winning respect from his father.