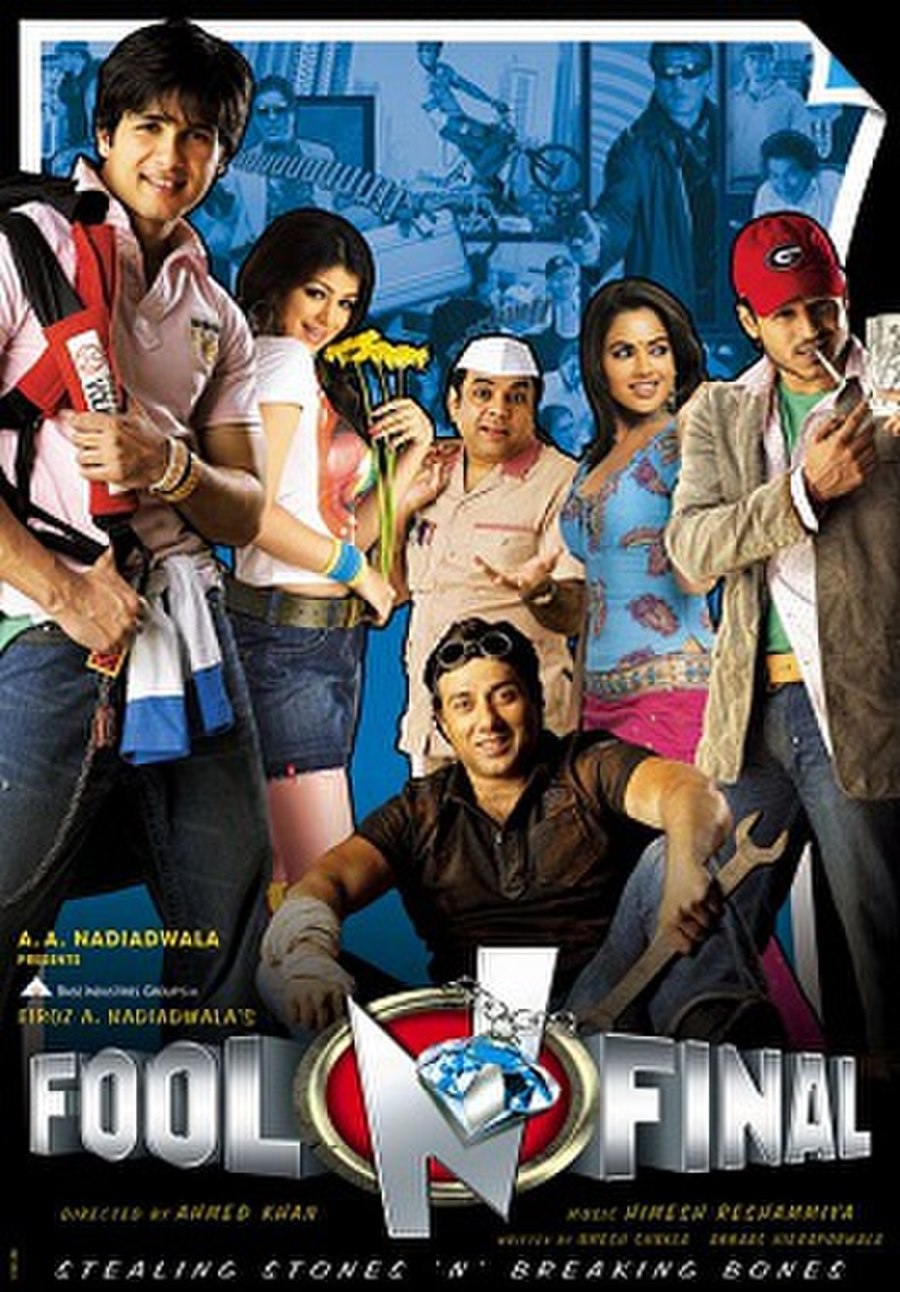 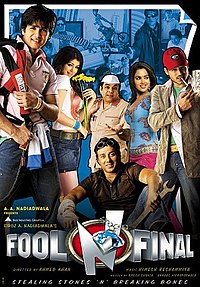 A million-worth diamond discovered in India is stolen and sent to Dubai. To pick up the diamond from Dubai Airport, Rocky (Chunkey Pandey) is sent. However, a dreaded underworld don, Moscow Chikna (Arbaaz Khan) kidnaps Rocky and steals the diamond from him. After completing his job, Moscow Chikna kills Rocky and flees. The story then twists to another underworld don, JD (Zakir Hussain) also has his eyes on the stolen diamond. To steal the diamond from Moscow Chikna, JD sends a team of foolish robbers, including Raja (Shahid Kapoor), Tina (Ayesha Takia), Chobey (Paresh Rawal) and an dimwit pilot Puttu (Johnny Lever). As they fail to rob the diamond, they witness Moscow Chikna being murdered by an unknown gangster named Gunmaster G9 (Jackie Shroff). They manage to steal the diamond, but refuse to hand it over to JD. They escape from JD's trap, who then sends out gangsters looking for the four idiots. To get them out of trouble, comes Raja's uncle Munna (Sunny Deol), who is also added to JD's wanted list. On top of all this, a bankrupt gambler Lucky (Vivek Oberoi) is stalking Munna to make him fight in a boxing match. Through out the movie we have our four robbers in comedy acts with Chobey and Puttu breaking the Fourth wall at times. Luckee gets Munna to fight for him but Munna gets beaten in the first and second round, while this is going on Raja is learning from his uncle and fights off some goons. Raja makes a call to Lucky and tells him to tell Munna will fight for Raja, so Munna gets up and beats three people at once and wins the money. As Lalwanni attempts to shoot Munna and Luckee, luckee jumps in and push Lalwanni in the water supposedly to his death. The movie end off with Chobey and Puttu explaining that the diamond was inside the dog the whole time and that Raja and Tina will get married, Chobey tricks Puttu into getting more money. The movie ends with Mike Tyson special appearance in a song.