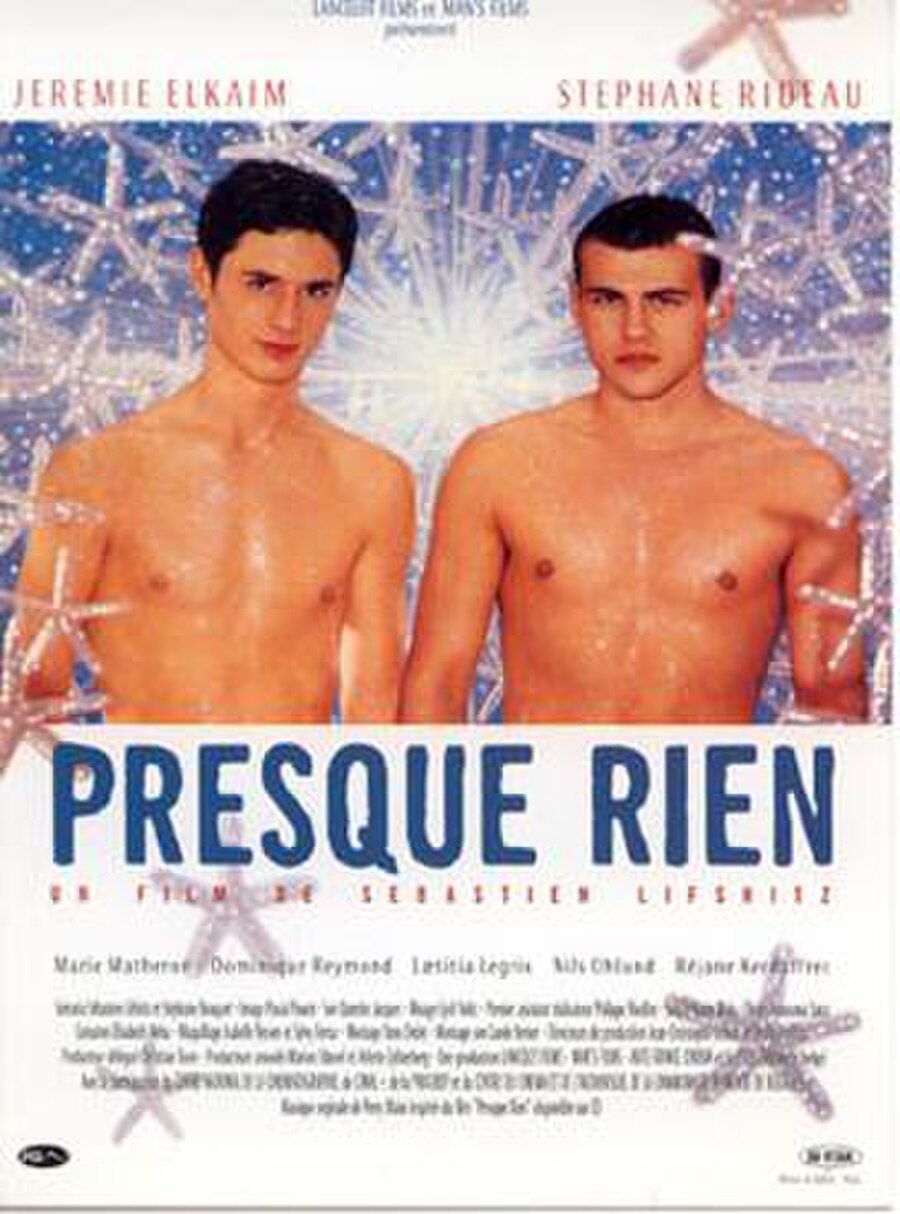 Presque rien (meaning Almost Nothing, which is also the UK release title; the U.S. title is Come Undone) is a 2000 French-Belgian romantic drama film directed by Sebastien Lifshitz, set in Brittany, depicting a stormy holiday romance between two 18-year-olds and what remains of that relationship eighteen months later.

Upper-middle class Mathieu, is spending his summer vacation on the French coast before beginning studies in the autumn to become an architect. His mother is deeply depressed because of the death of his baby brother from cancer, and is cared for by her sister, while Mathieu and his moody younger sister cannot get along.