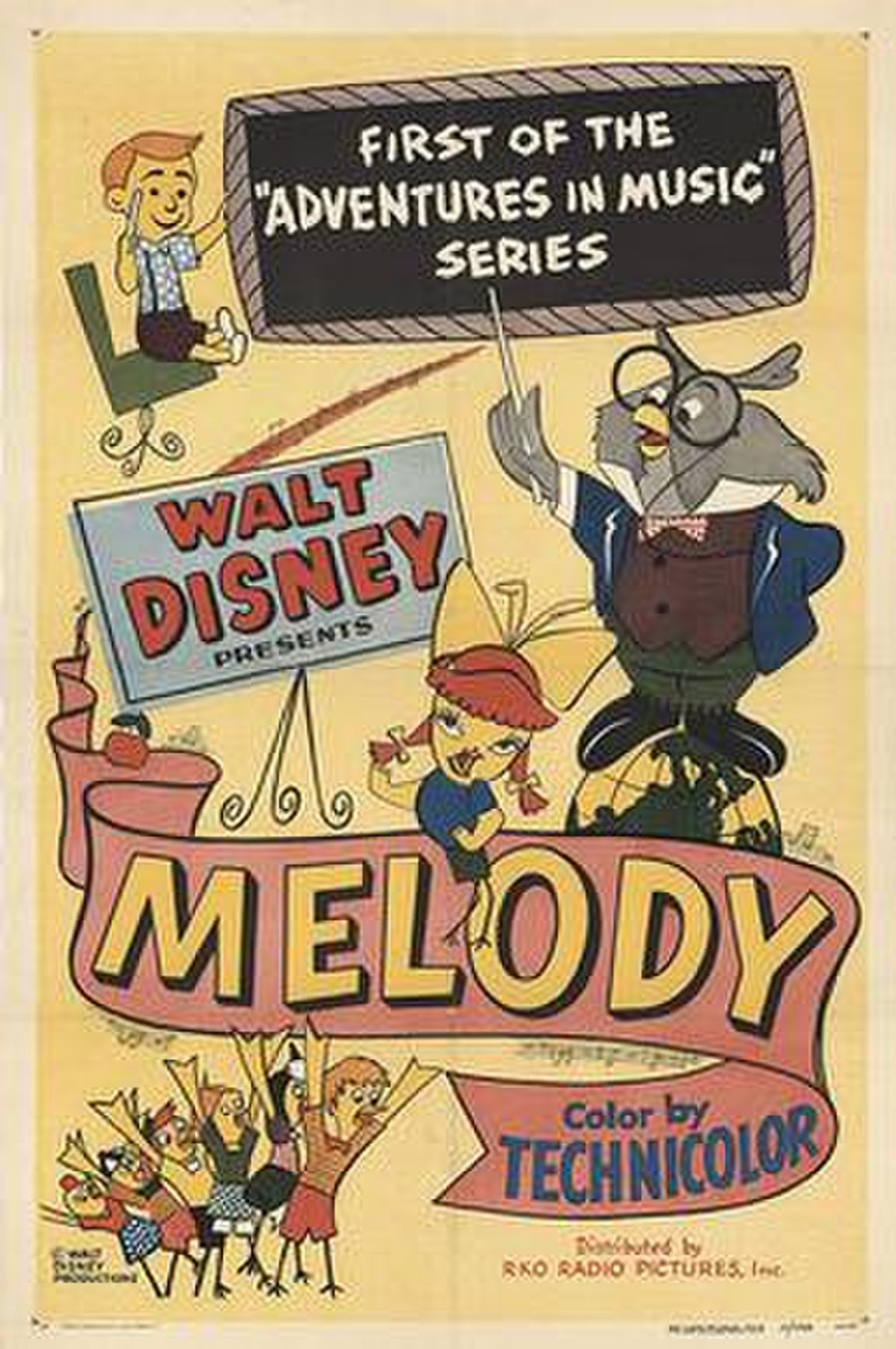 Melody is a 1953 Walt Disney short animated cartoon film, originally released on May 28, 1953. This film was the first in a proposed series of shorts teaching the principles of music, called Adventures in Music. Only one other film in the series was made, Toot, Whistle, Plunk and Boom.

The short film shows Professor Owl instructing his class of birds on how to find melody around them.