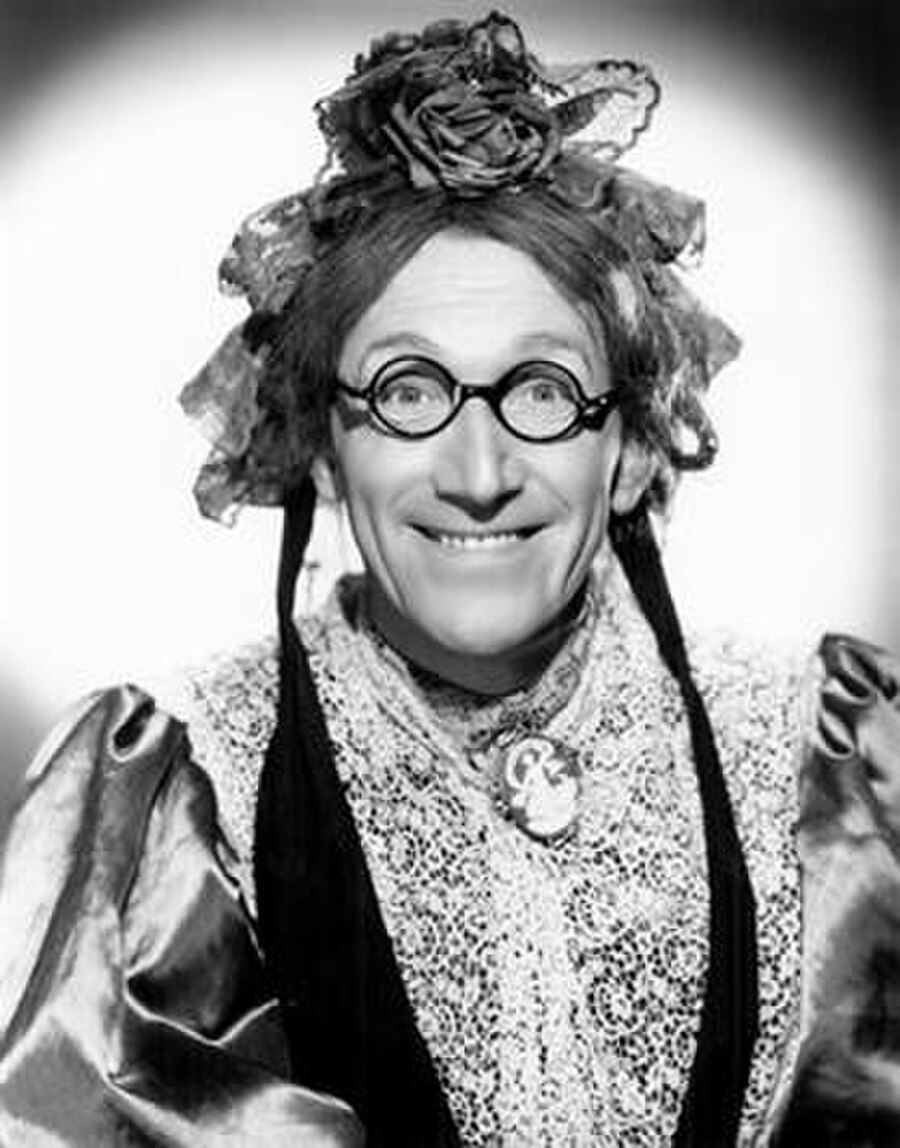 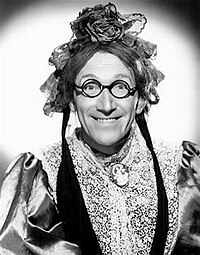 Oxford students Arthur (Arthur Askey), Stinker (Richard Murdoch), and Albert (Graham Moffatt) are in danger of being "sent down" (expelled) for bad behaviour. Learning that the Dean of Bowgate College is an amateur Egyptologist, Arthur—who had just played the lead in a stage version of Charley's Aunt—poses as Albert's wealthy Aunt Lucy, who might finance an archeological expedition if the Dean is lenient on her nephew and his friends. Unfortunately, the real Aunt Lucy picks this day to pay a visit to Oxford herself, with calamitous consequences.