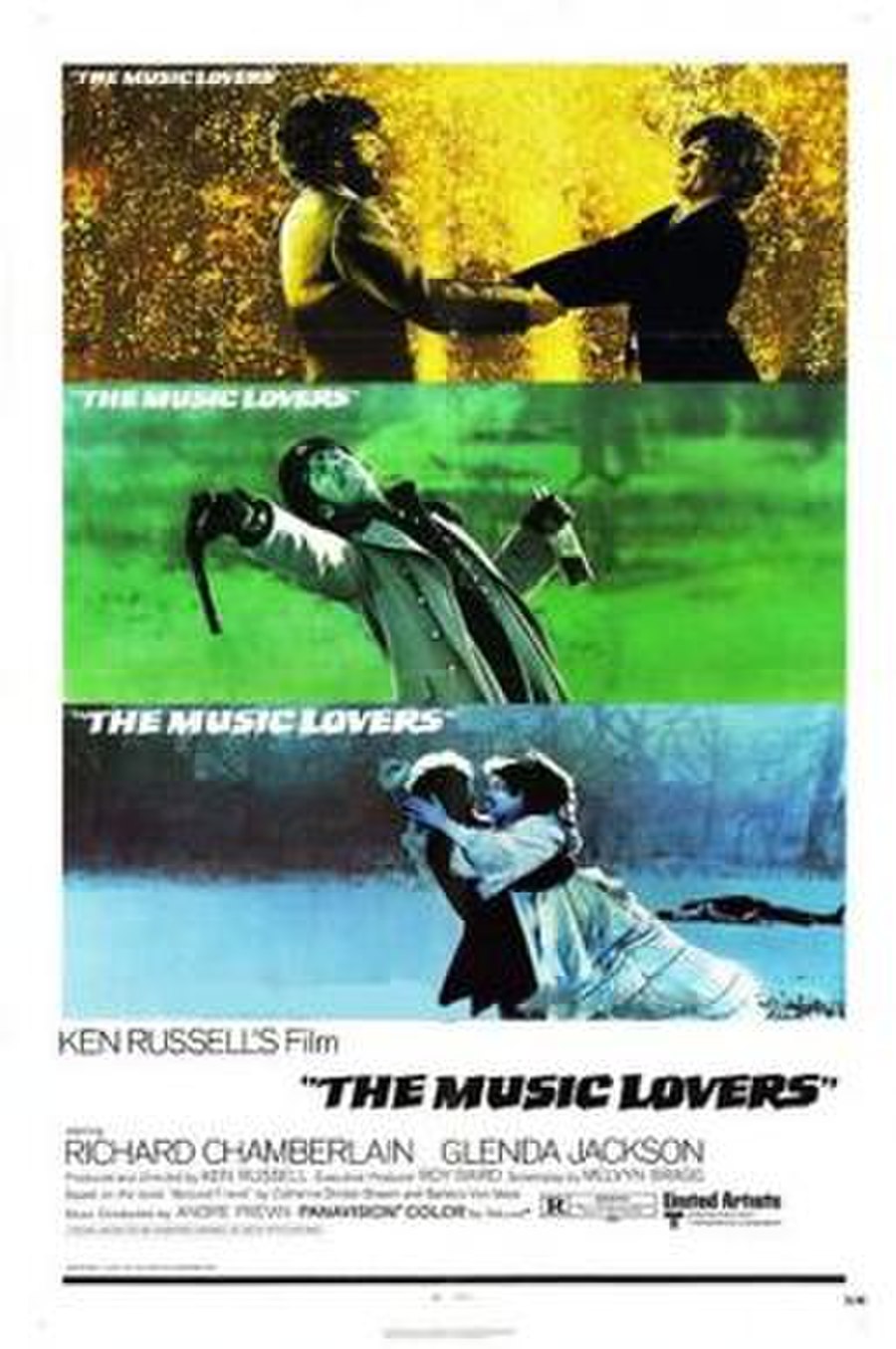 The Music Lovers is a 1971 British drama film directed by Ken Russell. The screenplay by Melvyn Bragg, based on Beloved Friend, a collection of personal correspondence edited by Catherine Drinker Bowen and Barbara von Meck, focuses on the life and career of 19th-century Russian composer Pyotr Ilyich Tchaikovsky. It was one of the director's biographical films about classical composers, which include Elgar (1962), Delius: Song of Summer (1968), Mahler (1974) and Lisztomania (1975), made from an often idiosyncratic standpoint.