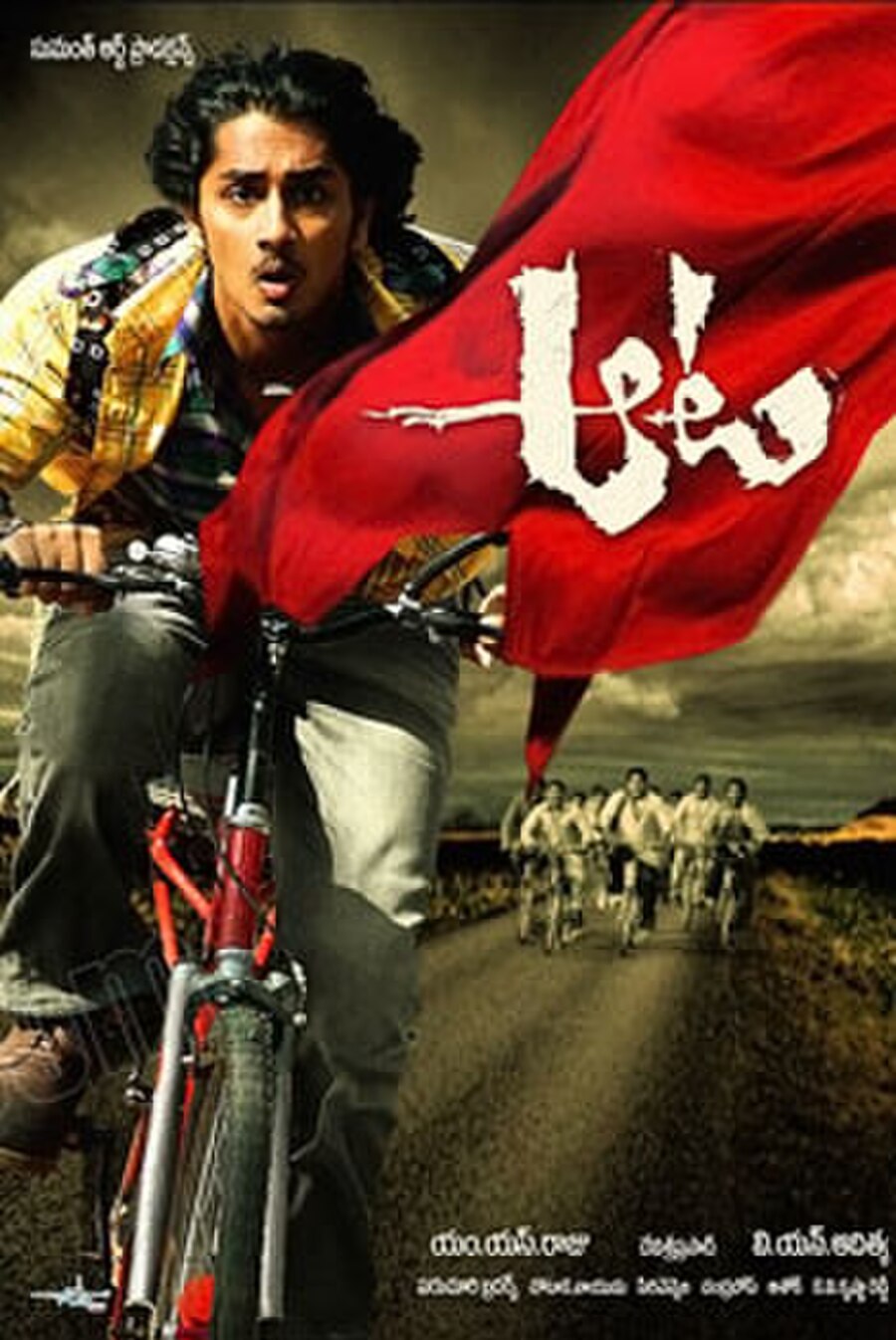 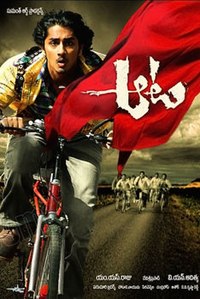 Aata (English: Game) is a 2007 Telugu romantic action film starring Siddharth and Ileana D'Cruz in the lead roles. M. S. Raju produced this film while V. N. Aditya directed the project. This film was released on 9 May 2007. It was a success at the box office. The film was remade in Bengali as Kellafate (2010). A controversy arose when the director of Gudumba Shankar accused the unit regarding copyright issues for copying that movie.

Srikrishna (Siddharth) is a freak young chap who lives in a village along with his father (Sarath Babu), who runs a theater. Krishna wants to lead his life like a hero, just as in movies played in his father's theater. He meets Satya (Ileana) in a carnival and immediately falls for her. He helps her to escape from hooligans and takes her to a safe place. They spent some time together and Satya too gets connected with him. She reveals that she is escaping from a proposed marriage with a politician's son Vicky (Munna). She tells a flashback that tells: Vicky raped and killed her friend on New Year's Eve. He got released by court as an innocent, using his political influence. Frustrated, Satya tried to hit him with a stone. But in return, when Vicky sees her, he becomes infatuated with her and wanted to marry her irrelevant of her consent.