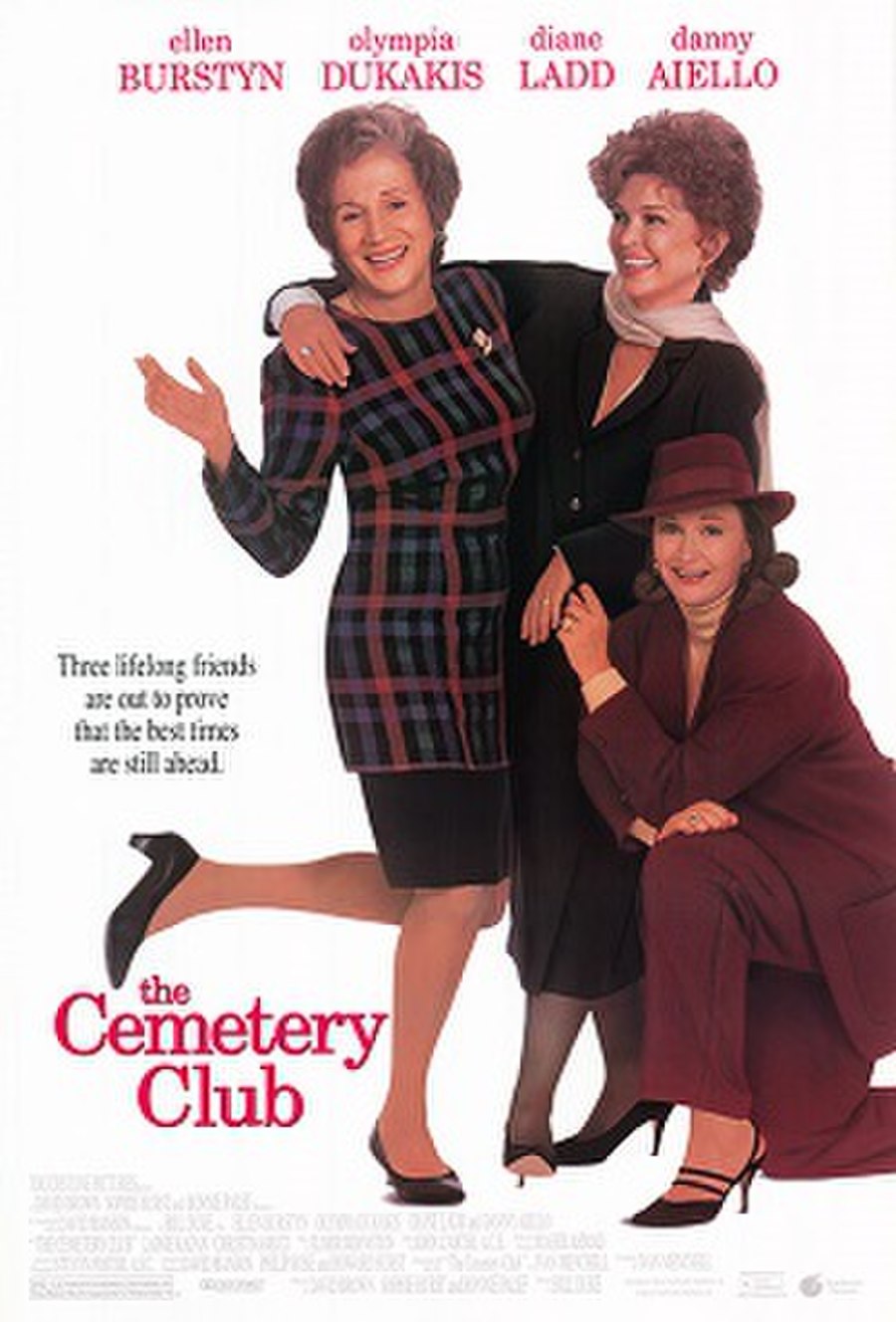 Based on the play by Ivan Menchell, this comedy-drama concerns three friends, Doris (Olympia Dukakis), Lucille (Diane Ladd), and Esther (Ellen Burstyn). All three live in the same Jewish community in Pittsburgh, are in their mid-to-late 50s, and have become widows within the past few years. Once a week, they gather to visit their husbands' graves and meet at a deli afterward to talk about their lives.