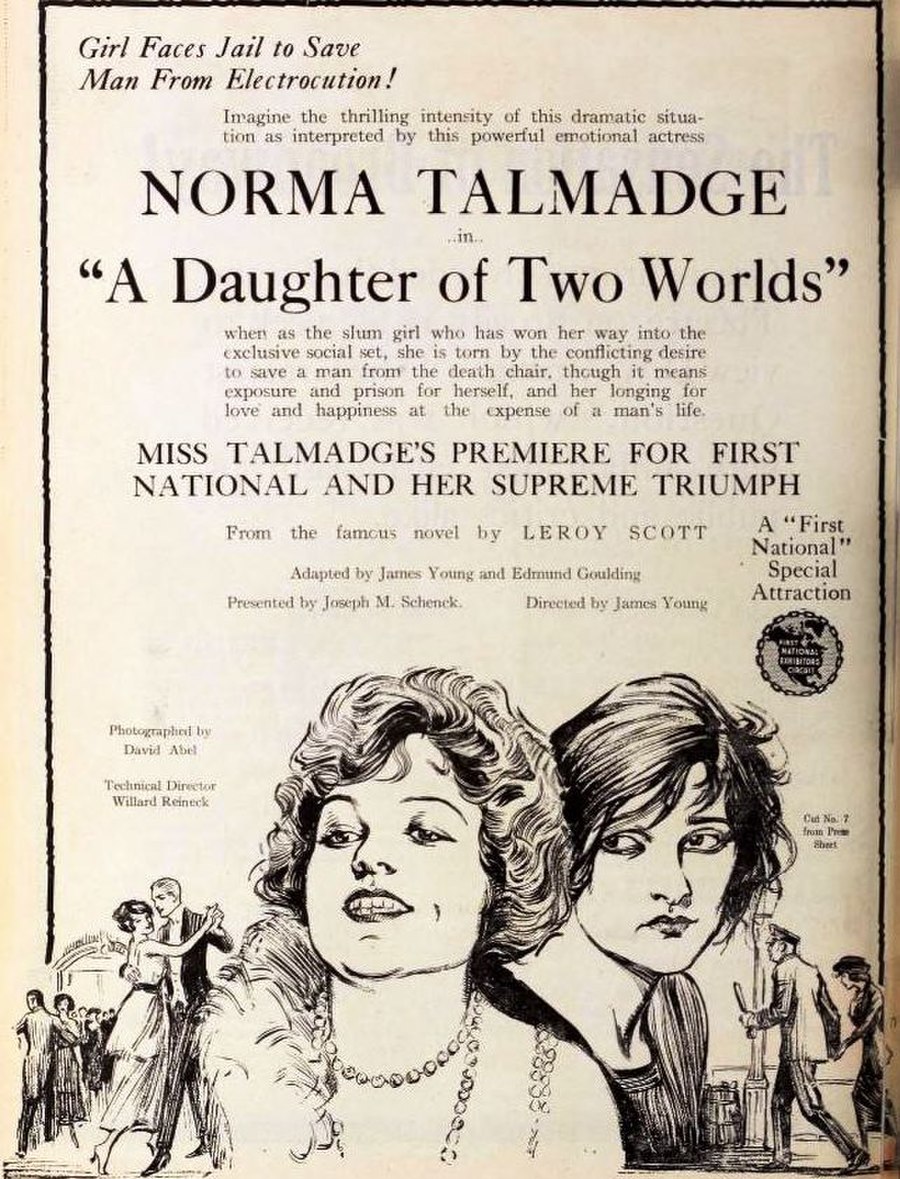 As described in a film magazine, Jennie Malone (Talmadge), daughter of prominent underworld figure Black Jerry Malone (Sheridan), is arrested for forgery. A friend of her father's pays her bail, and she is sent to boarding school, jumping the bail. There she is educated and becomes a lady. At the home of her friend Sue Harrison (Lee), a daughter of wealth, she meets and falls in love with Kenneth Harrison (Cosby), and they become engaged. Then Harry Edwards (Rooney), an acquaintance and would be sweetheart of her former world, appears and urges her to return to his element. Slim Jackson (Shea), a dancer, to shield whom Jennie had shouldered the charge of forgery, seeks to collect money from her on threat of exposure. Her father thrashes the young man and bids him to leave her alone. A detective is murdered and Harry Edwards is convicted of the crime and sentenced to death. Jennie alone can save him by telling the truth that he was with her when the shot was fired. She confesses the truth to the Harrisons and saves Edwards, and then returns to her father's house to live. It is at this point the happy ending comes with the Harrisons reaching through the social barrier between them.