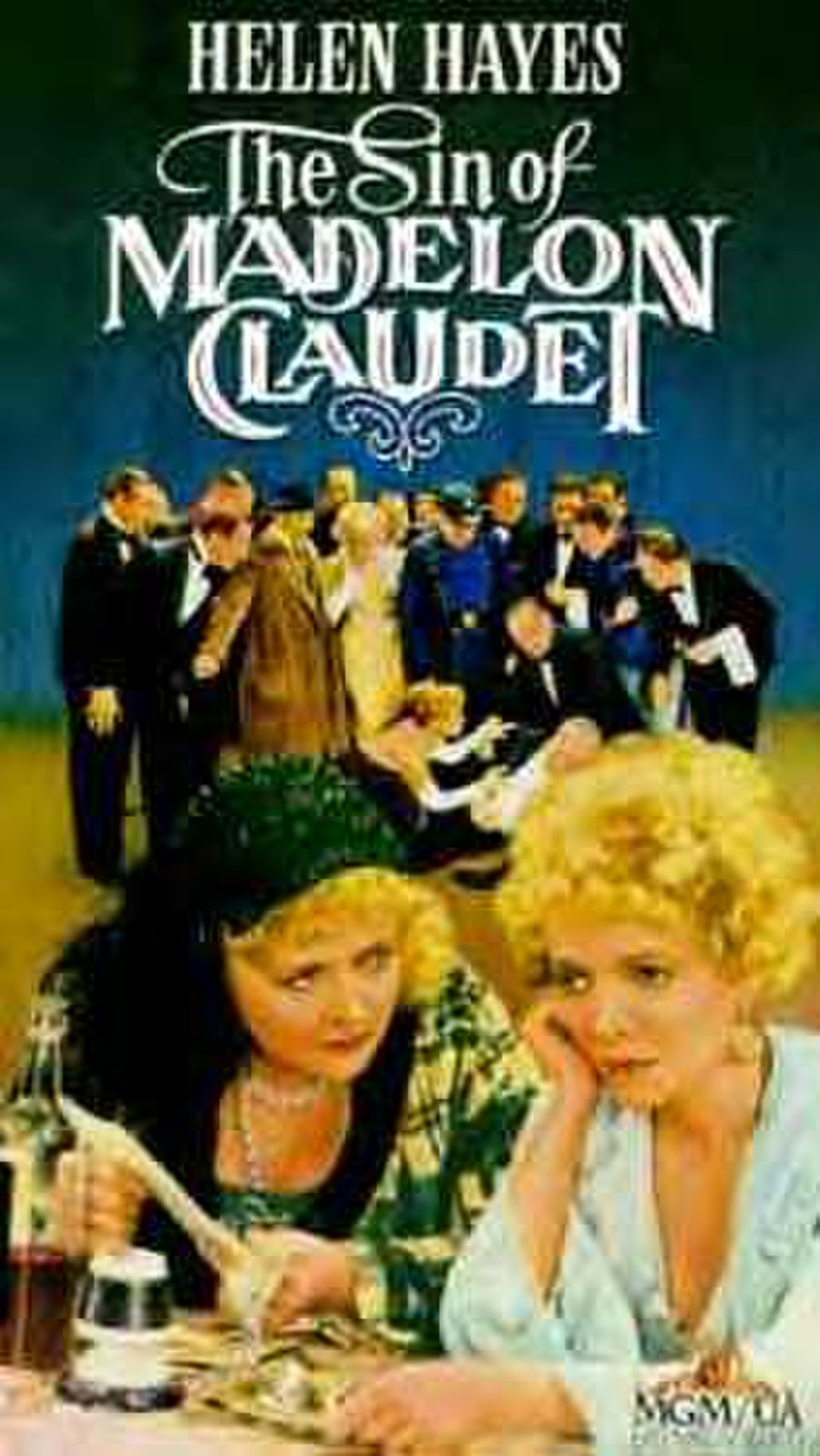 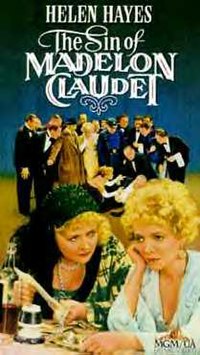 The Sin of Madelon Claudet 1931

The Sin of Madelon Claudet is a 1931 American pre-Code drama film directed by Edgar Selwyn and starring Helen Hayes. The screenplay by Charles MacArthur and Ben Hecht was adapted from the play The Lullaby by Edward Knoblock. It tells the story of a wrongly imprisoned woman who turns to theft and prostitution in order to support her son.

When neglected wife Alice (Karen Morley) decides to leave her doctor husband Lawrence (Robert Young), his friend Dr. Dulac (Jean Hersholt) stops her and tells her the life story of another woman, Madelon Claudet (Helen Hayes), who was persuaded by her American boyfriend, artist Larry Maynard (Neil Hamilton), to run away with him. Eventually, he has to return to the U.S. because his father is sick. Once there however, he betrays her and marries a woman approved of by his parents.