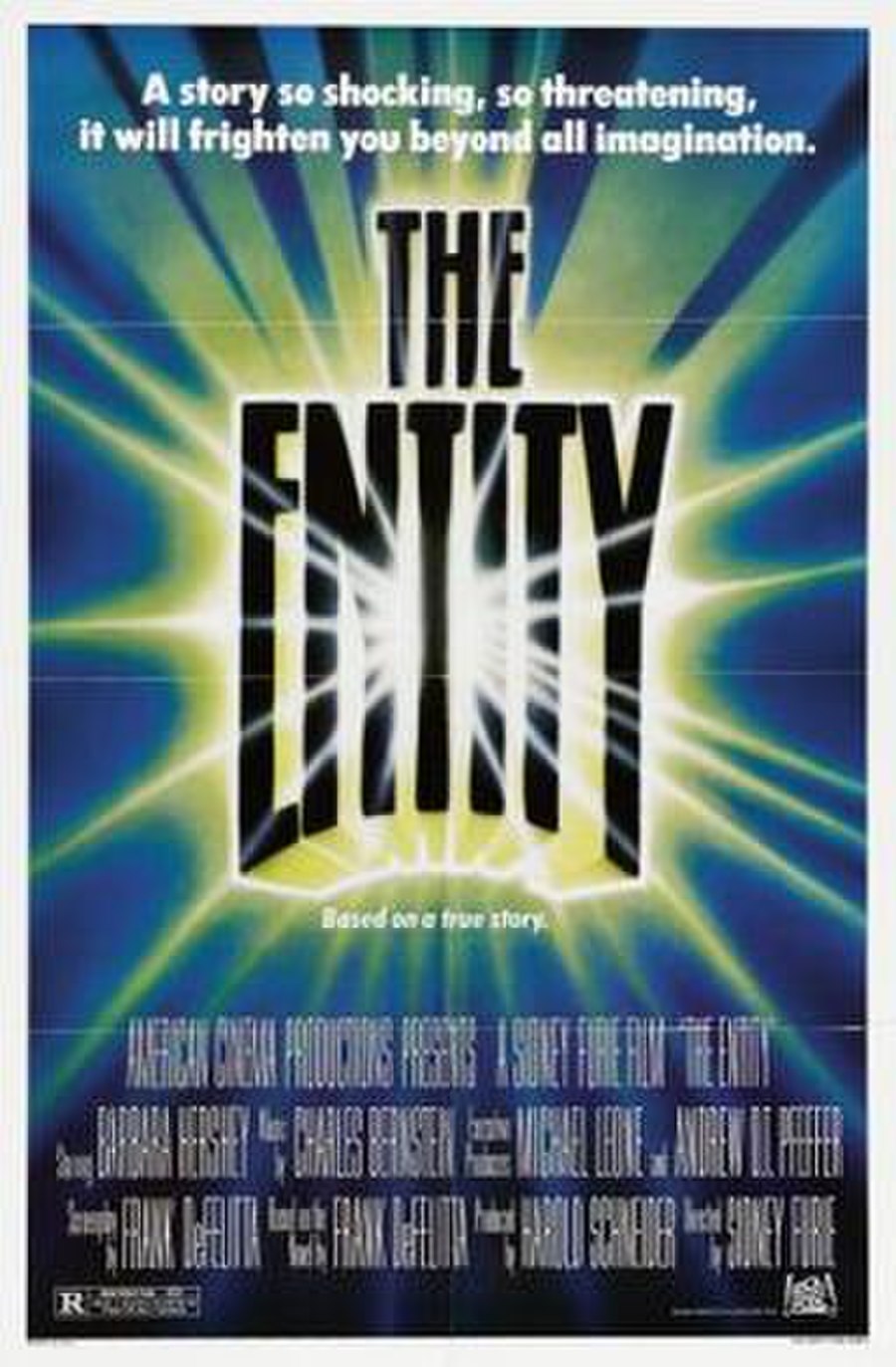 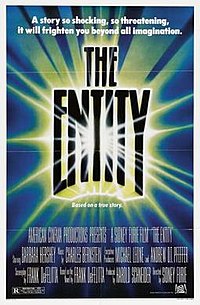 The Entity is a 1982 American supernatural horror film directed by Sidney J. Furie, and written by Frank De Felitta, who adapted his 1978 novel of the same name. The film stars Barbara Hershey as a single mother in Los Angeles who is raped and tormented by an invisible assailant.

In Los Angeles, single mother Carla Moran is violently raped in her home by an invisible assailant. A subsequent episode of poltergeist activity causes her to flee with her children to the home of her friend Cindy Nash.