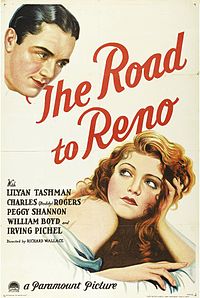 Twice divorced Jackie Millet tries one more time with number three. Unfortunately, her wedding is suddenly halted when the woman's son kills the groom during the ceremony, and then shoots himself.