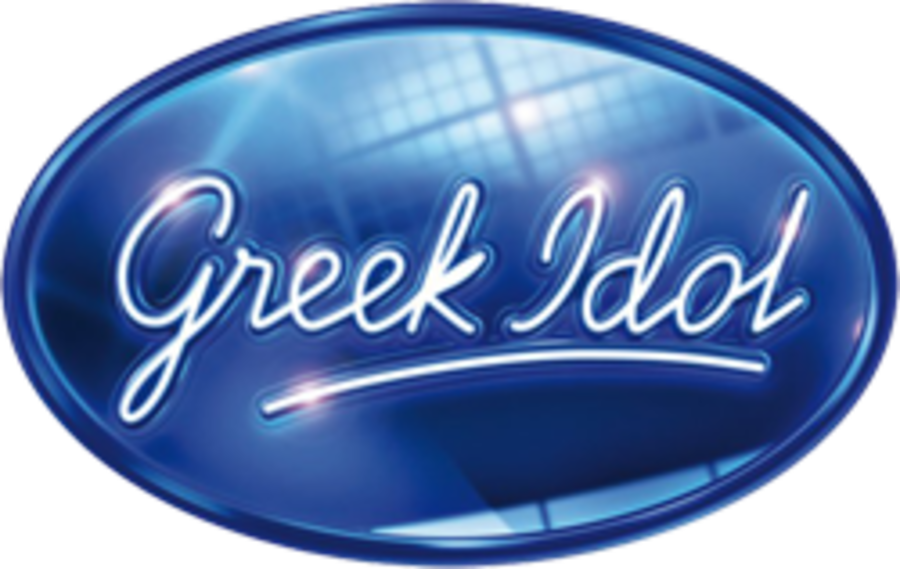 Greek Idol is a reality television competition to find new solo singing talent. Part of the Idol franchise, it is based on the British show Pop Idol created by Simon Fuller. The first season of the show debut on March 5, 2010 on Alpha TV. The second season is scheduled to premiere on 19 February 2011. The show is broadcast simultaneously by Sigma TV in Cyprus.