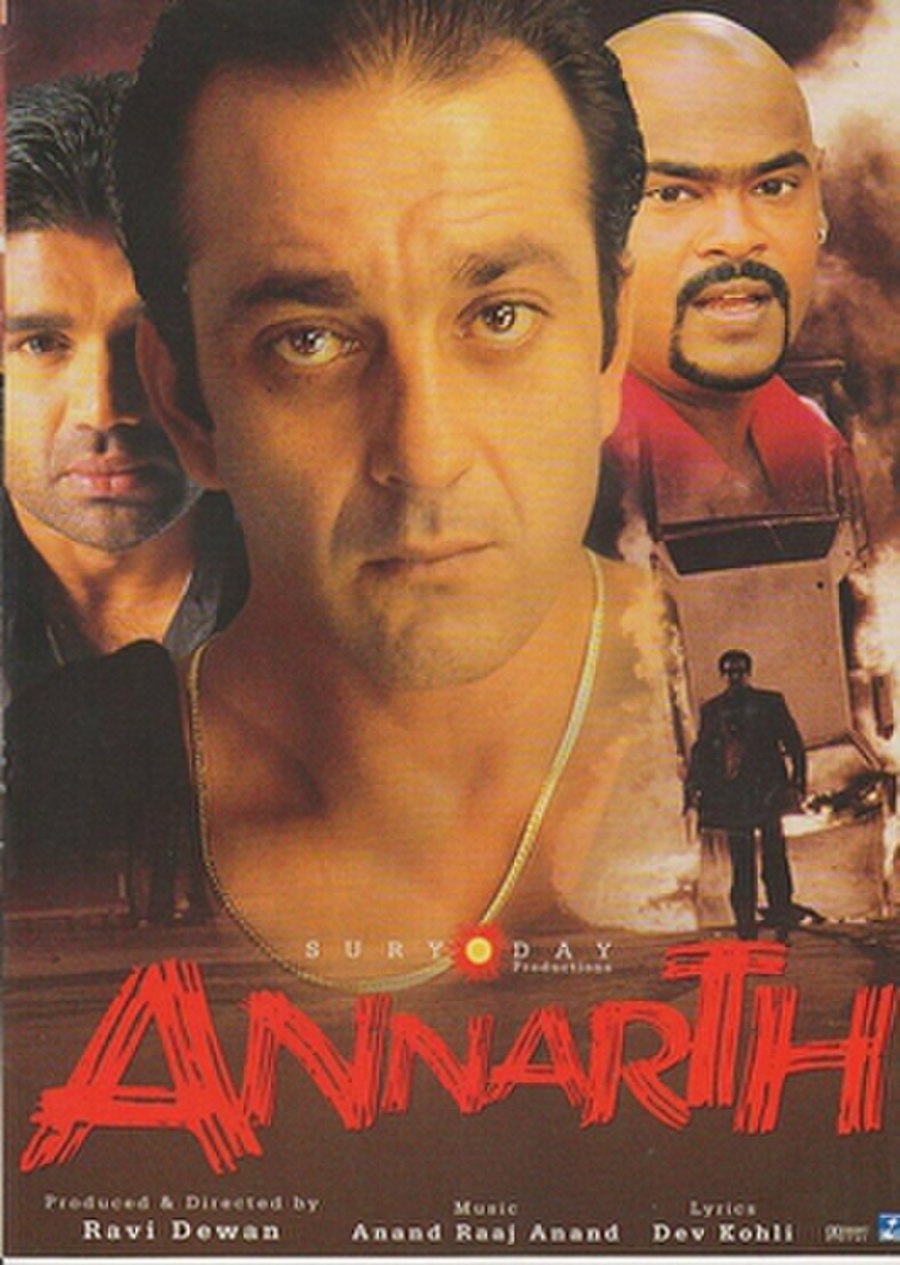 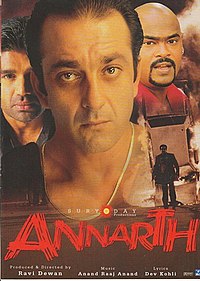 The film starts with an underworld don named Jai "Jimmy" (Sunil Shetty), terrorising people in a bar until a young man comes out and fights Jimmy. The two continue to fight until they hug each other. The young man is revealed to be Jimmy's childhood friend, Sameer Deshmukh (Gautam Rode), who has returned to the city after completing his education from the Navy. At that time, they run into two police officers, whom Sameer shoots down before escaping.