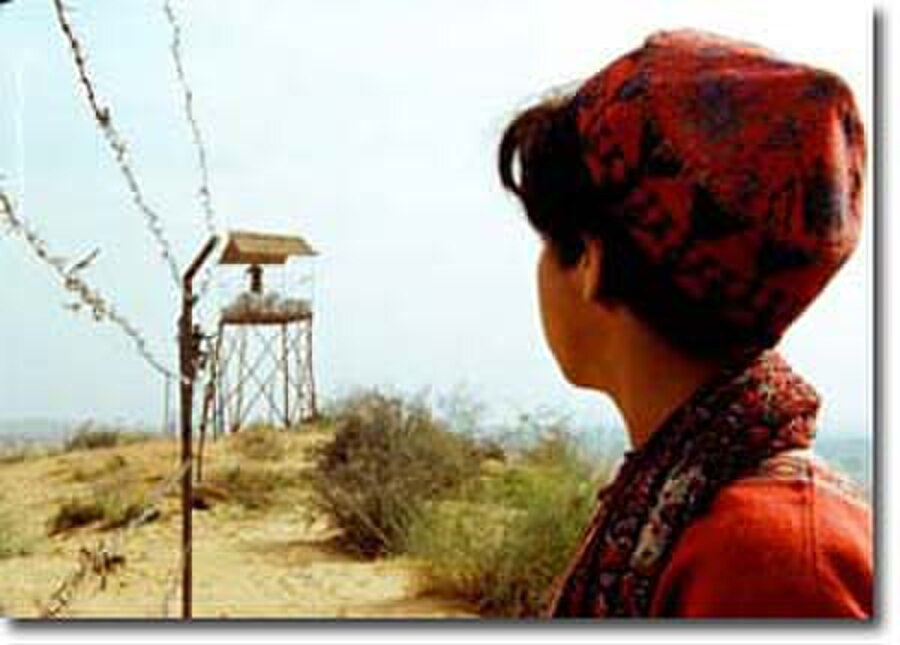 Little Terrorist is a 2004 Indian short film directed, written and produced by Ashvin Kumar. It was nominated for the 2005 Academy Award for Best Live Action Short Film. Ashvin Kumar is the son of fashion designer Ritu Kumar, and made his debut with Road to Ladakh (2002), starring Irrfan Khan and Koel Purie.