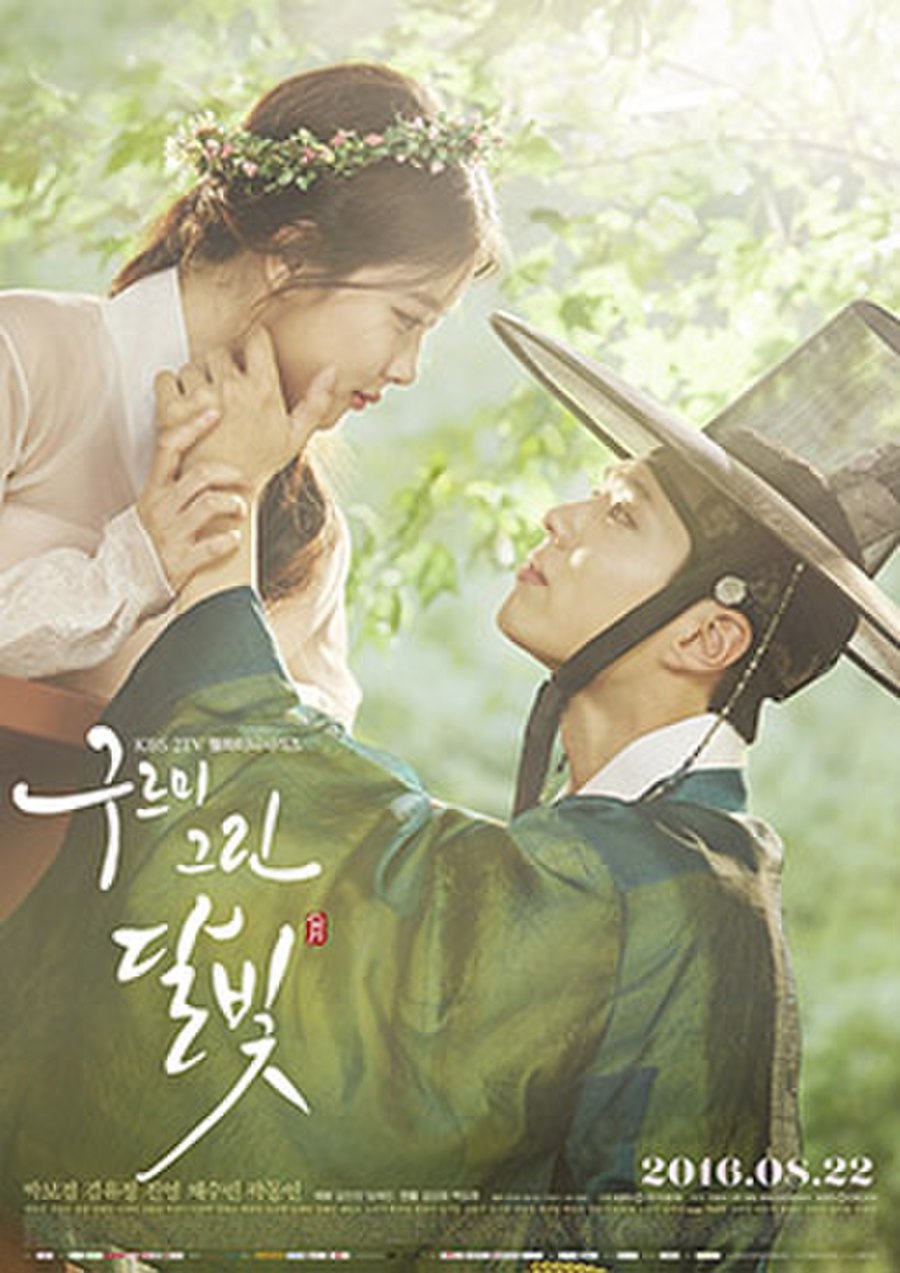 Love in the Moonlight is a South Korean television series starring Park Bo-gum and Kim Yoo-jung with Jinyoung, Chae Soo-bin and Kwak Dong-yeon. It is a coming-of-age story and youth romance set during 19th-century Joseon Dynasty based on the novel Moonlight Drawn by Clouds which was first serialized on Naver in 2013 and consequently published as a five-part series of books in 2015. It aired on KBS2 at 22:00 (KST) every Monday and Tuesday for 18 episodes from August 22, 2016, until October 18, 2016.