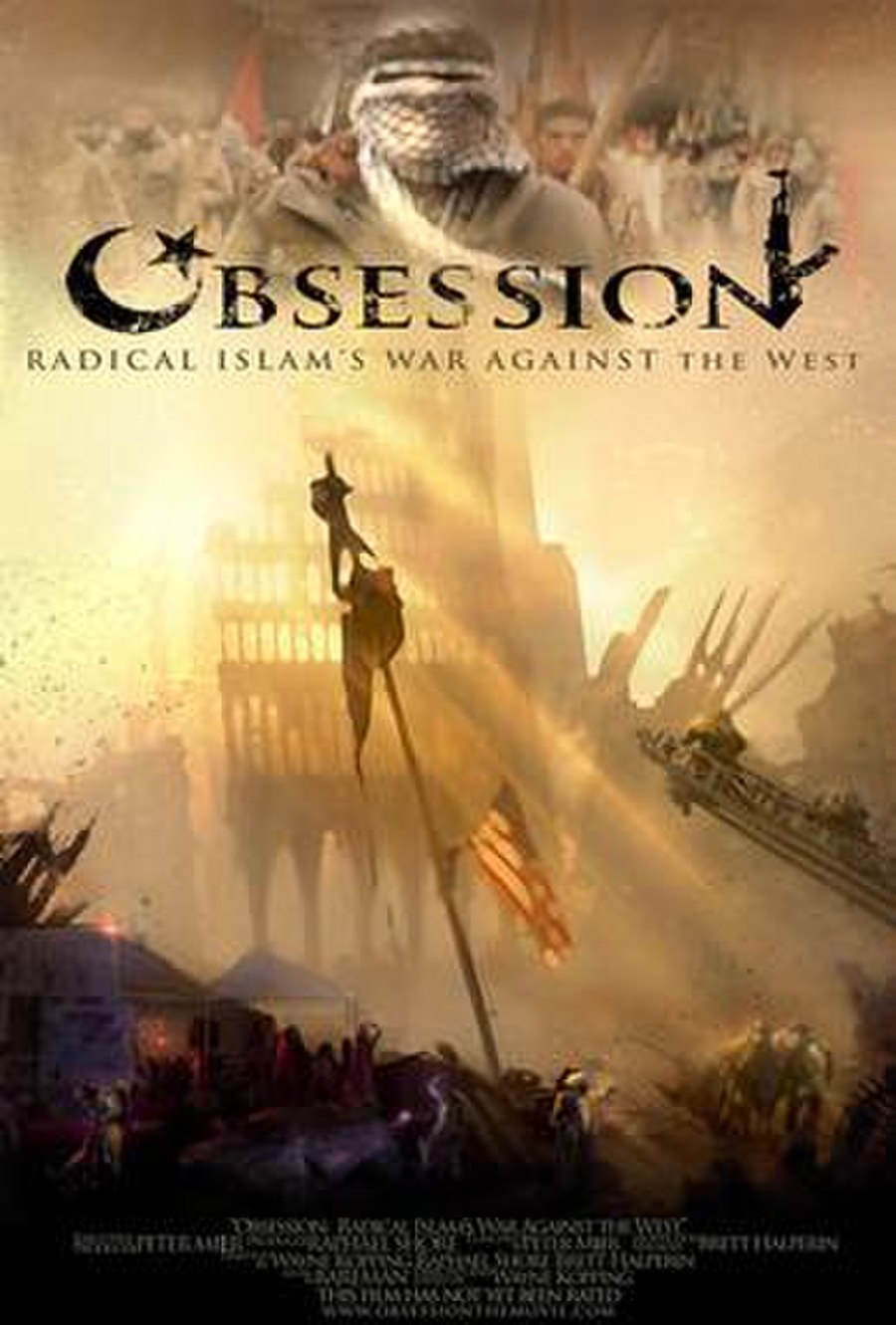 Obsession: Radical Islam's War Against the West is a 2005 documentary film about the purported threat of Islamism to Western civilization. The film shows Islamic radicals preaching hate speech and seeking to incite global jihad. It also draws parallels between World War II's Nazi movement and Islamism and the West's response to those threats.

The movie begins with the following statement: