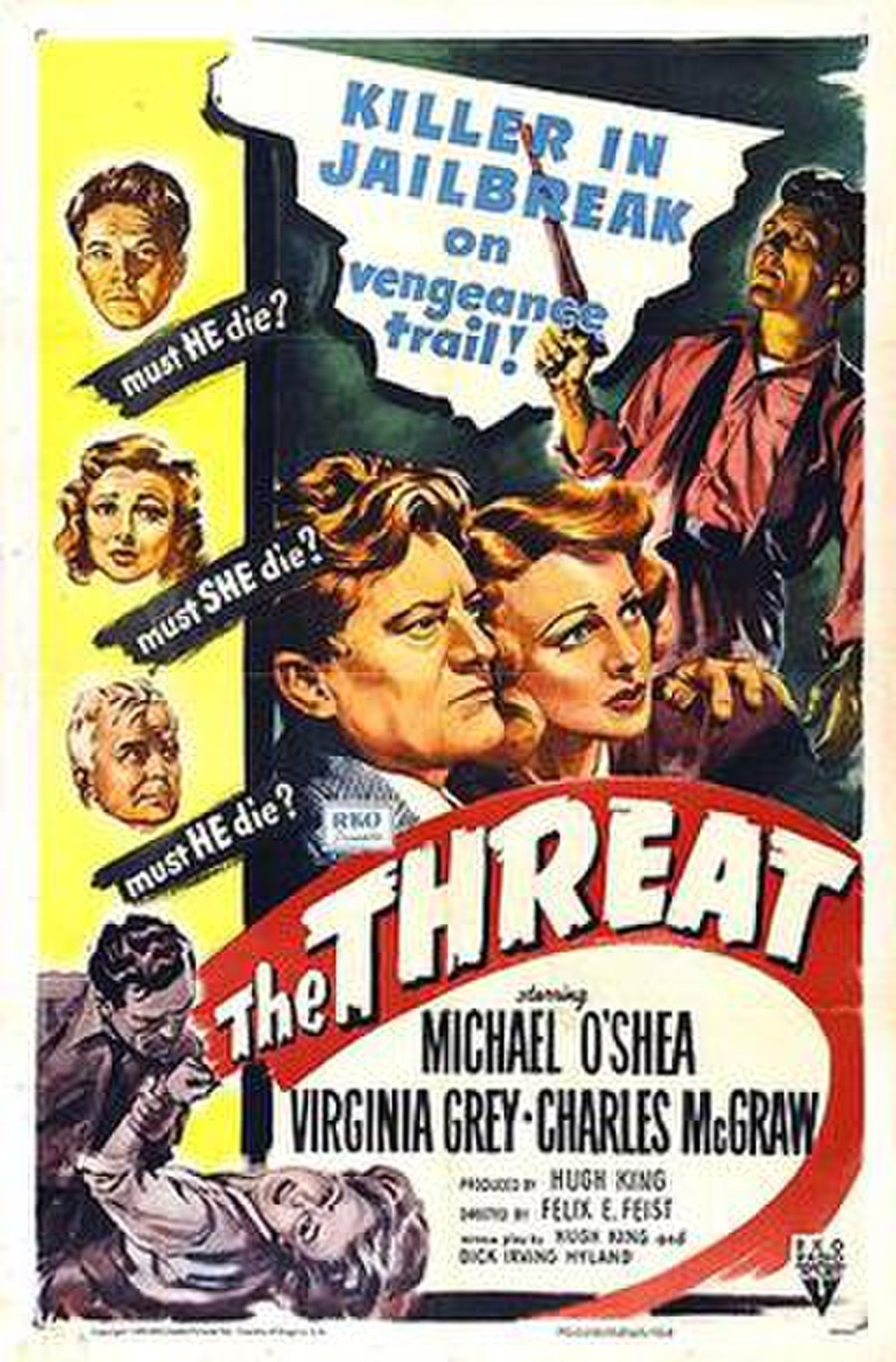 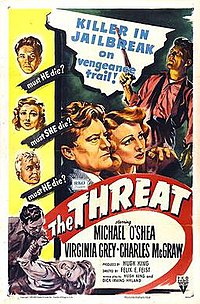 Detective Ray Williams (Michael O'Shea) is recuperating from a broken rib as his wife Ann (Julie Bishop) tries to persuade him to get a desk job, especially with their new baby on the way. However, a call from the police inspector (Robert Shayne) informs him that homicidal criminal "Red" Kluger (whom Ray apprehended) has escaped from Folsom Prison. As Ray is about to leave in his police car, he is kidnapped by Kluger (Charles McGraw) and his men. They also kidnap district attorney Barker MacDonald (Frank Conroy). Kluger has sworn that he would kill both men for sending him to prison. Lastly, nightclub singer Carol (Virginia Grey), who apparently ratted Kluger out, is kidnapped. However, she repeatedly denies being the rat and claims the rat was Tony, Kluger's partner. Kluger doesn't believe her; he has arranged for Tony to come up from Mexico City to the small desert town of Banning to give Red and his gang part of the proceeds from the robbery that Kluger went to prison for and provide them with a small plane to escape the country in. Kluger makes no secret of his plans to kill Ray and MacDonald once he's made a getaway. Kluger also takes another hostage, Joe Turner, the unsuspecting driver of a truck the gang hires to haul an unspecified load to Palm Springs. The load turns out to be a car containing Kluger, all of his gang except for one henchman (who rides up front with Joe to keep an eye on him), Carol, and the two kidnap victims. The gang successfully eludes the police roadblocks and make their way to a shack outside Banning, where they await Tony, handcuffing Ray and MacDonald in a back room. Joe tries to escape with a gun he had taken from the truck earlier, but Kluger convinces him to give up the gun by pointing out that the other henchmen will shoot him if he shoots Kluger, and then kills him once he is unarmed.