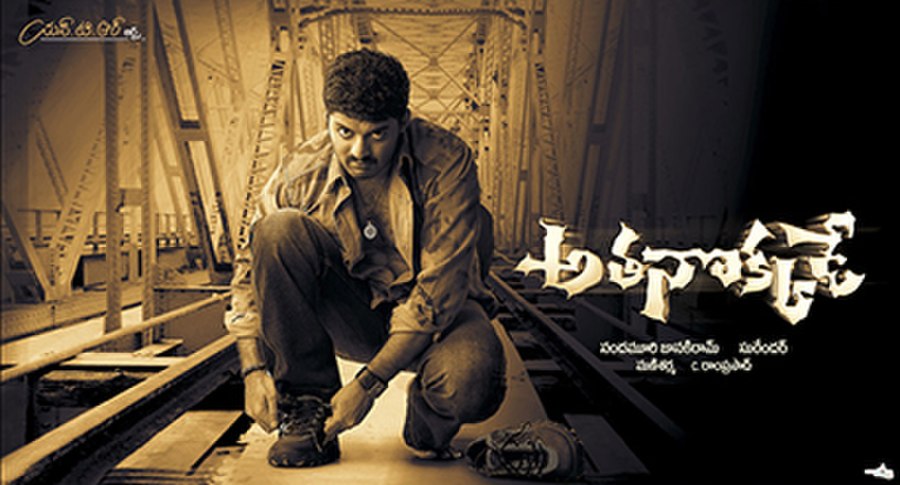 Athanokkade is a 2005 Indian Telugu-language action film written and directed by Surender Reddy. It stars Kalyan Ram, Sindhu Tolani, and Ashish Vidyarthi in the lead roles, with the music composed by Mani Sharma.

The opening scene shows Anjali (Sindhu Tolani) sitting on a bench feeding a white pigeon by a calm ocean, and a retired DGP Shankar (Ahuti Prasad) coming and sitting by her side and exchanging pleasantries. Suddenly, she whips out a knife and stabs him to death with the help of her maternal uncle Ramachandran (Surya), saying that she has been waiting for this moment for many years.