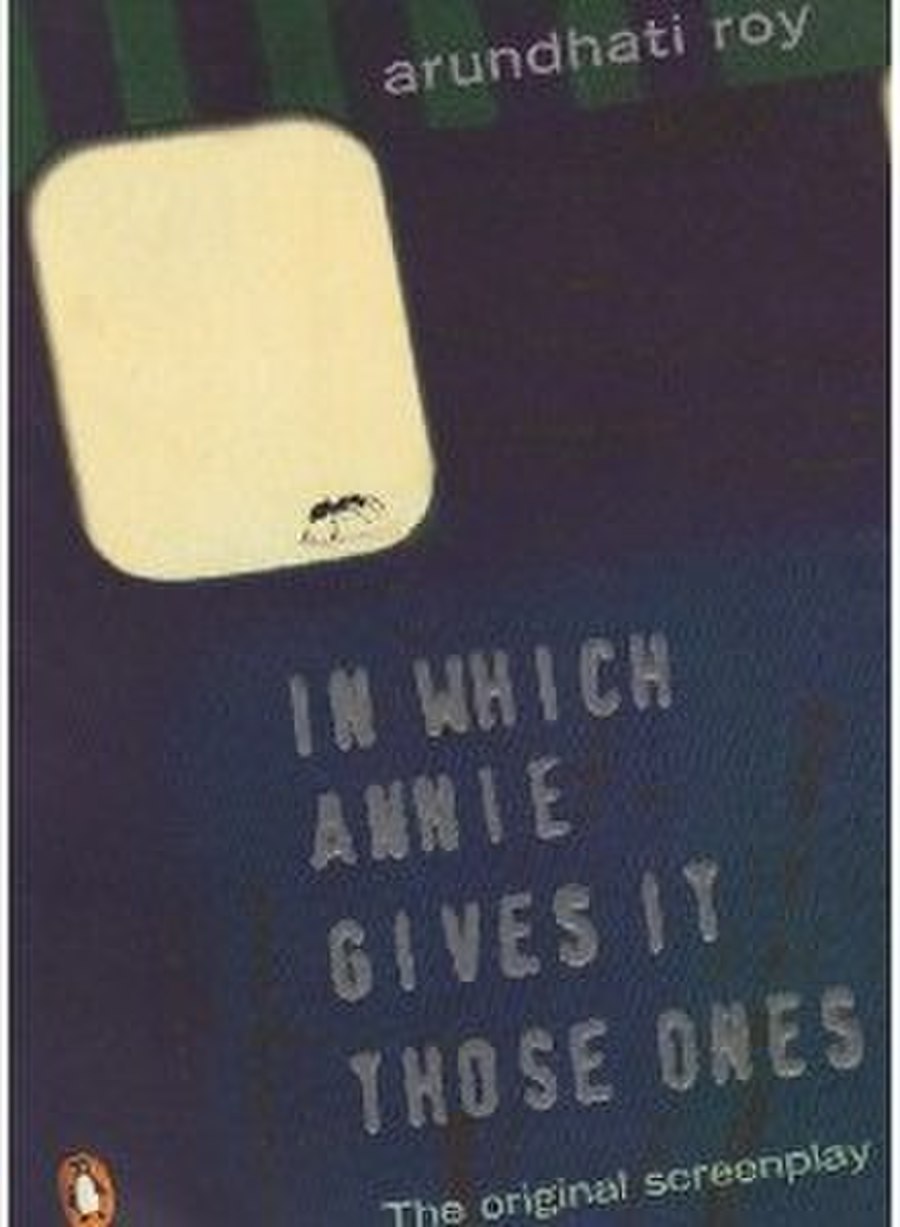 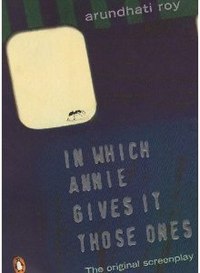 In Which Annie Gives It Those Ones 1989

In Which Annie Gives it Those Ones is a 1989 Indian TV film with screenplay by Arundhati Roy (who also acts in the film), direction by Pradip Krishen, and starring Arjun Raina as the title character, along with Roshan Seth and Arundhati Roy in key roles. The film also features Shahrukh Khan and Manoj Bajpayee, both then struggling actors in the Delhi theatre circuit, in small but significant roles . This film was the recipient of two National Awards in 1989. This film acquired a cult status in the years after it was made . The original print of the movie is lost and the only copies of the film in circulation are those that were recorded on Video Cassette Recorder when the film was screened on Doordarshan.

Anand Grover, better known as Annie, is victimized for making fun of his principal, Y.D. Billimoria (popularly known as Yamdoot or Hell's messenger), years ago. At the National Institute of Architecture, New Delhi, Annie is repeating his fifth year for the fourth time. He spends his hours in the hostel which is the best part of his life, by 'giving it those ones' indulging in daydreams of social uplift. His latest idea is to plant fruit trees on either side of railway tracks, where rural India defecates daily. The fecal matter will provide the necessary compost for the trees, while the trains, with sprinklers attached, will automatically water the plants.