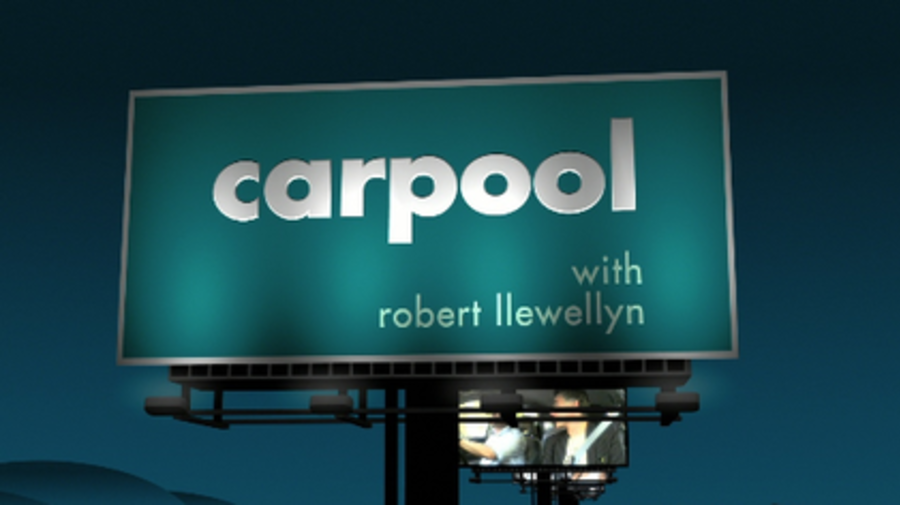 Carpool is a web series presented by English actor and comedian Robert Llewellyn. In each episode he interviews a guest while giving them a lift in an eco-friendly car (normally a Toyota Prius hybrid electric vehicle). The guests are often well-known British television personalities such as Jonathan Ross or Ade Edmondson. However, Llewellyn also interviews less-well-known figures as long as he feels that they will prove to be an interesting subject. The guests also included Llewellyn's fellow Red Dwarf actors, Danny John Jules, Craig Charles, Chris Barrie and Hattie Hayridge (as well as Tony Hawks, Arthur Smith and Ruby Wax who all appeared in cameo roles in Red Dwarf, while Ed Bye, the show's producer/director, was the first person interviewed for the series). Llewellyn has also reunited with his Scrapheap Challenge co-hosts, Cathy Rogers and Lisa Rogers for interviews.