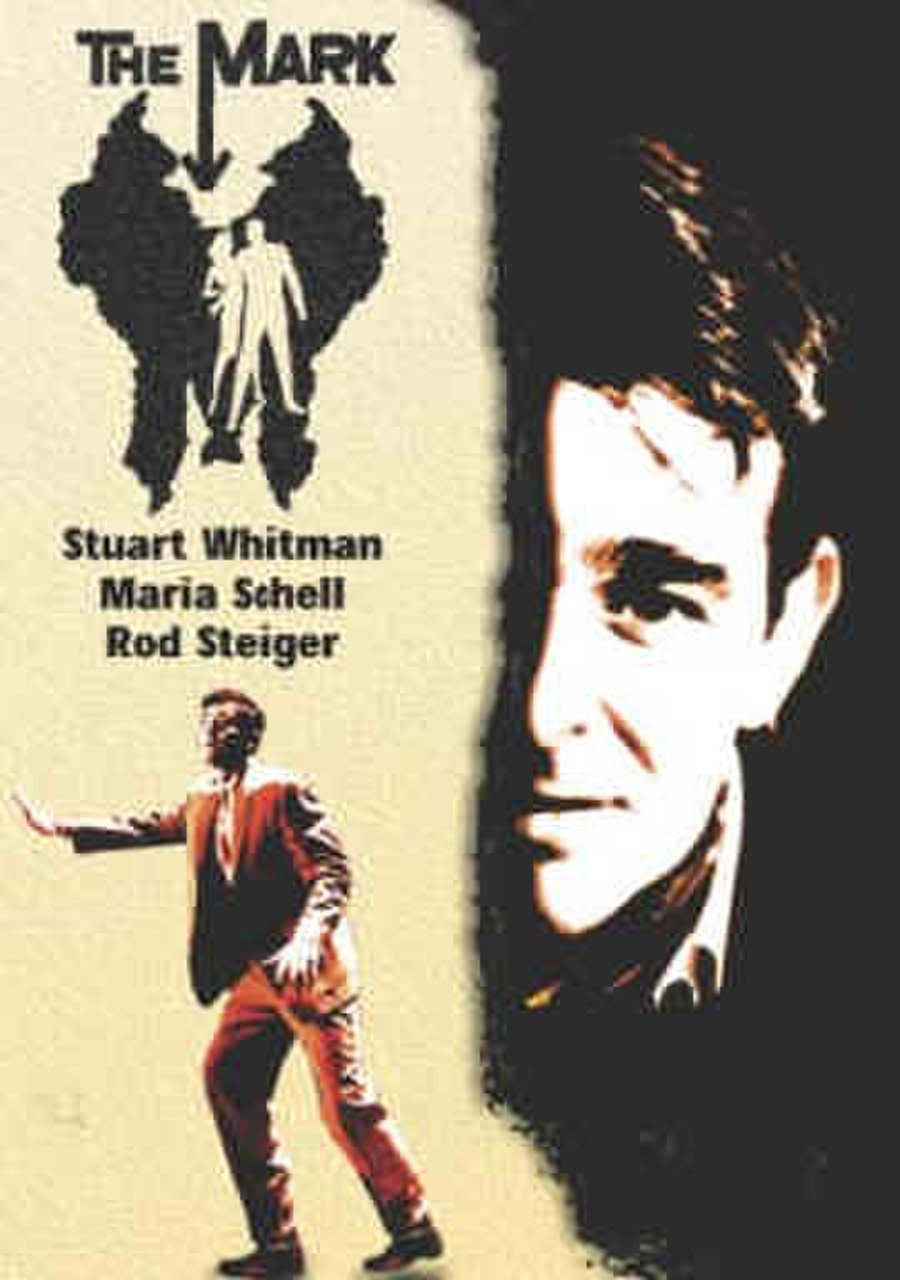 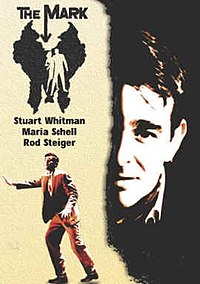 The Mark is a 1961 film which tells the story of a convicted child molester, now out of prison, who is suspected in the molestation and beating of another child. The picture stars Stuart Whitman, Maria Schell, Rod Steiger and Brenda De Banzie.

Jim Fuller is released from prison after serving time for intent to commit child molestation. He attempts to return to society while dealing with his psychological demons with the help of a psychiatrist, Dr. McNally.