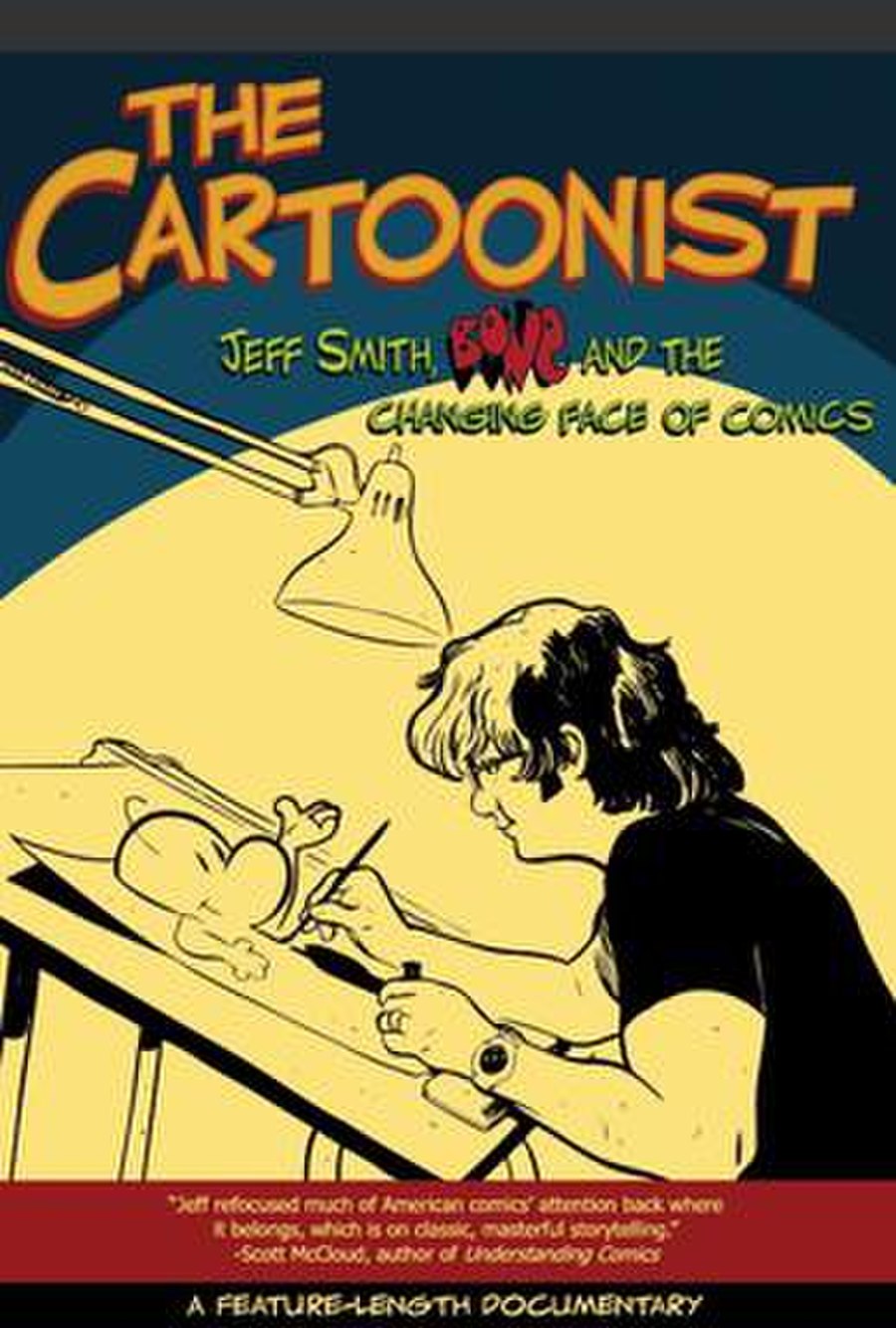 The Cartoonist: Jeff Smith, Bone and the Changing Face of Comics is a 2009 documentary about the life and art of Jeff Smith, the creator of the Bone comic series and described as one of America's greatest living cartoonists. The feature-length film is by American director Ken Mills and was produced by Mills James Productions.