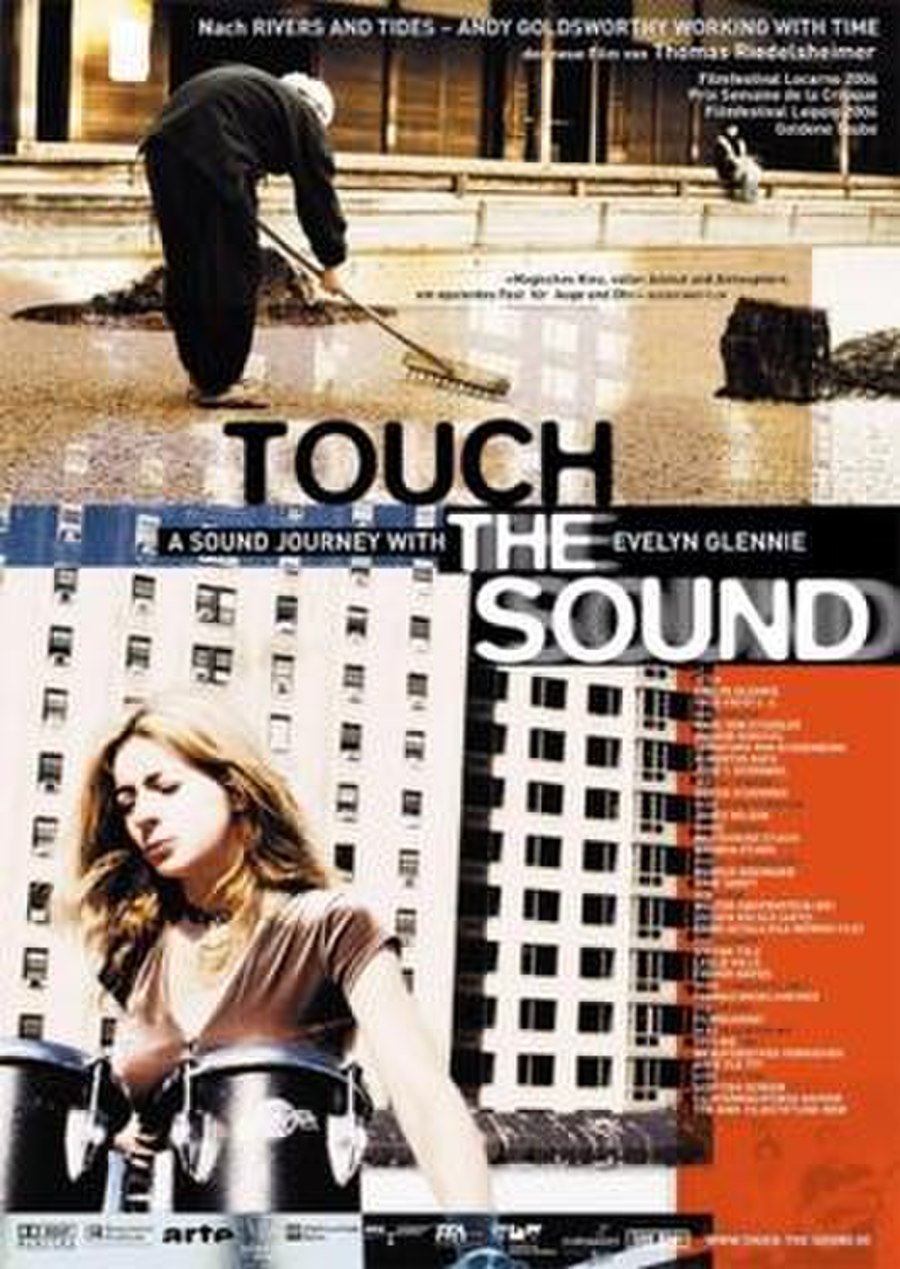 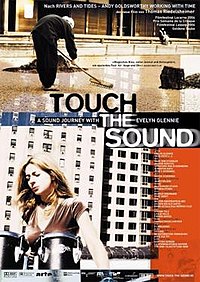 Touch the Sound: A Sound Journey with Evelyn Glennie is a 2004 German documentary film directed by Thomas Riedelsheimer about profoundly deaf Scottish classical percussionist Evelyn Glennie. In the film Glennie, who won a Grammy Award in 1989, collaborates with English experimental musician Fred Frith and others, and explains how she perceives sound. The film appeared at over 20 film festivals across the world, and won several awards, including "Best Documentary" at the 2004 BAFTA Awards, Scotland.