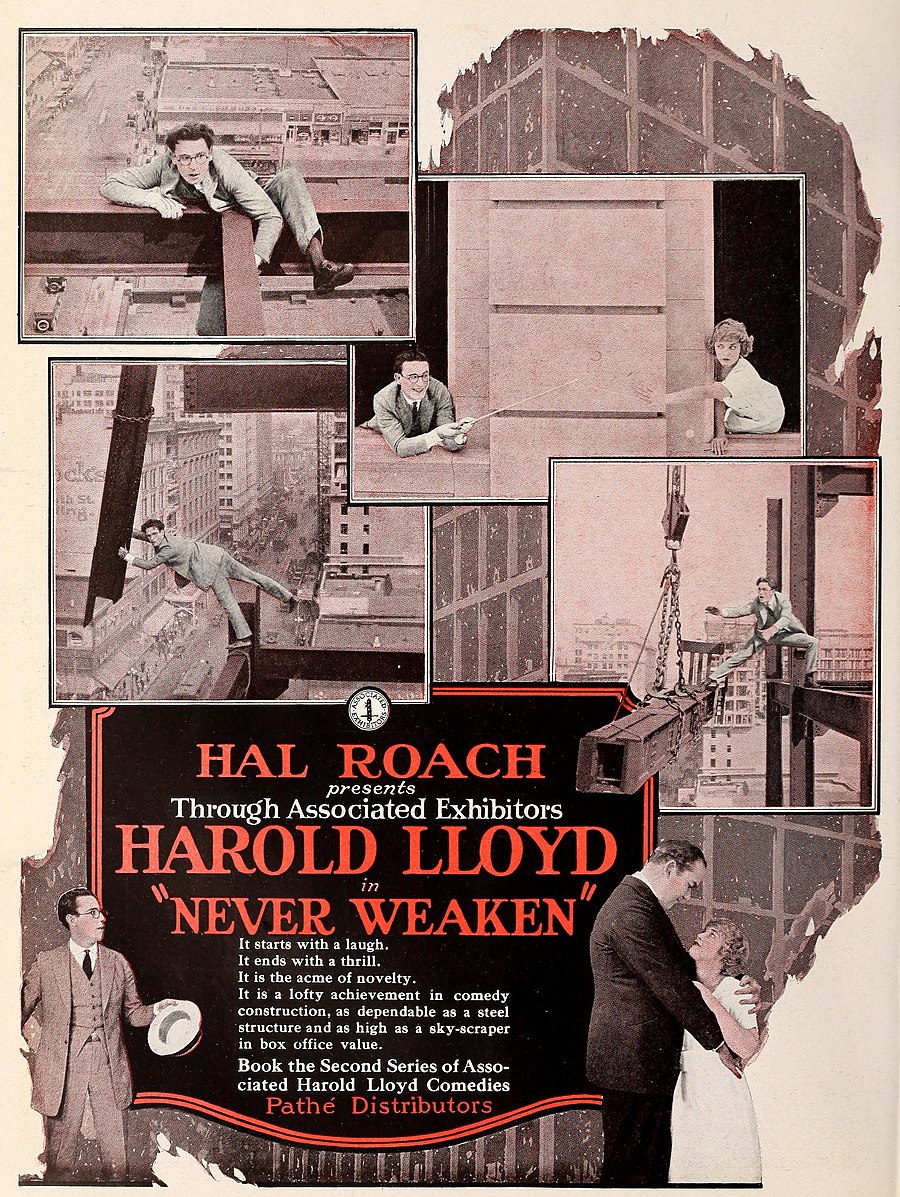 Harold works in an office on a tall building next to his girlfriend Mildred (Mildred Davis). He assumes they will be married, but overhears her talking to a man who says to her, "Of course I will marry you."