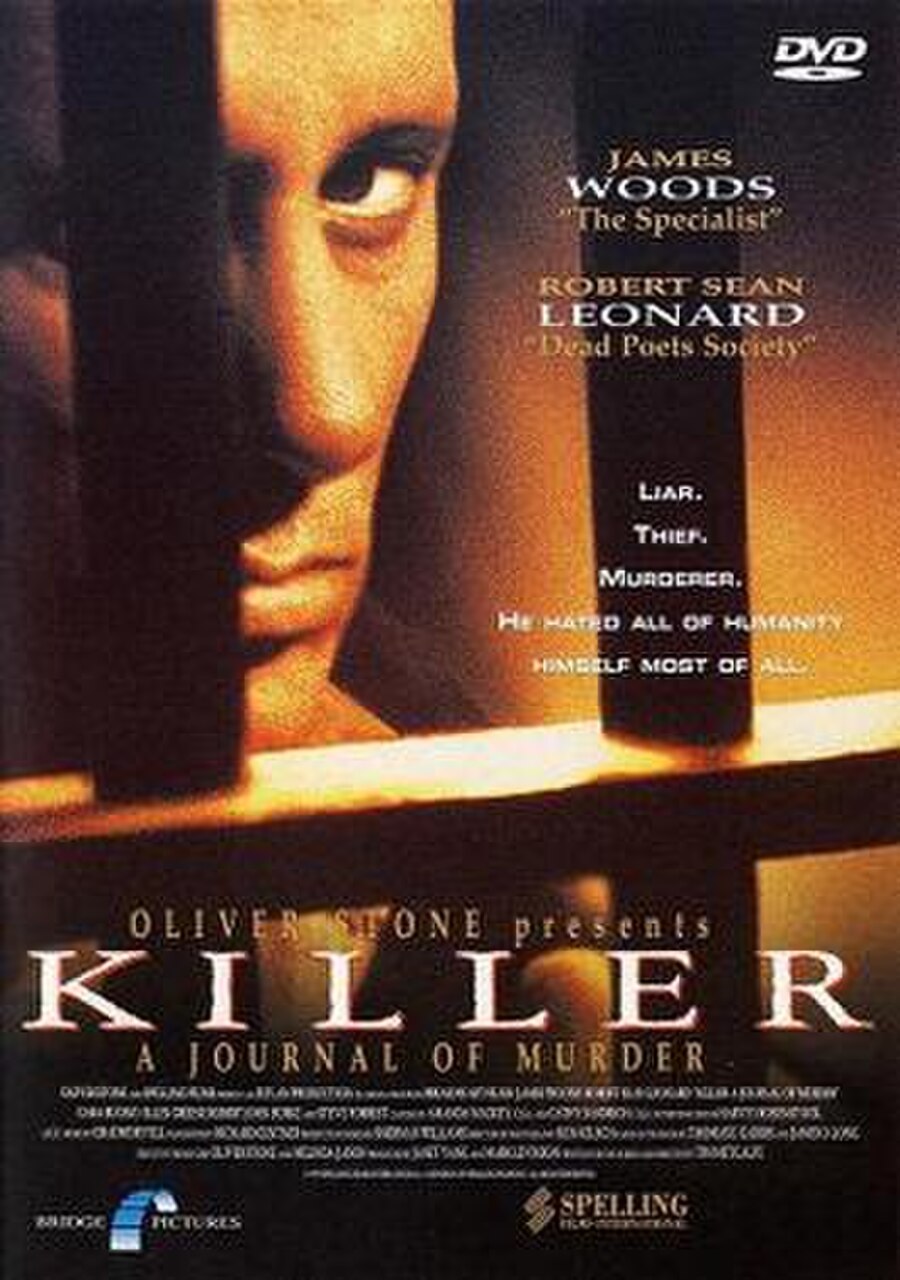 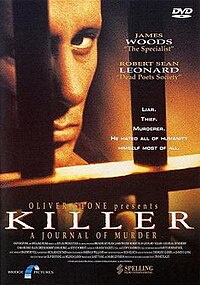 Killer: A Journal of Murder is a 1995 American drama film written and directed by Tim Metcalfe. It is based on the life of serial killer Carl Panzram, and uses passages from his autobiography of the same title. James Woods stars as Panzram and Robert Sean Leonard as Henry Lesser. Other stars include Ellen Greene as Elizabeth Wyatt, Cara Buono as Esther Lesser, Robert John Burke as R.G. Greiser and Richard Riehle as Warden Quince. Michael Jeffrey Woods, James Woods' young brother also made an appearance as Harry Sinclair.

During the latest of many imprisonments for burglary, Panzram (James Woods) forms an uneasy friendship with prison guard Henry Lesser (Robert Sean Leonard). Panzram asks Lesser for writing equipment and proceeds to write his life story, in which he confesses to several murders. Only one bright spot is shown: a kindly warden who staunchly believes in rehabilitation and whom Panzram appeared to actually like. However, his actions destroy the rehabilitation program—Panzram ends up raping a woman when granted a furlough.