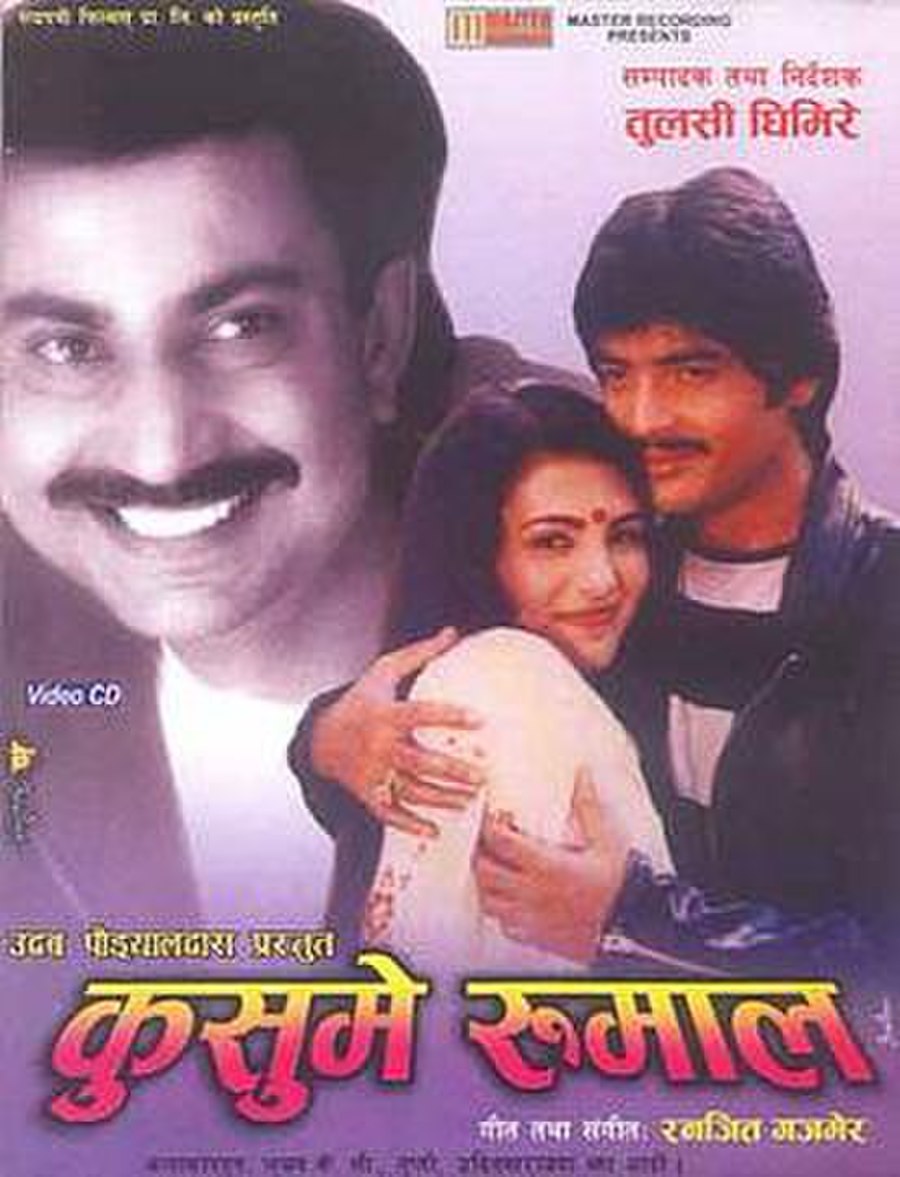 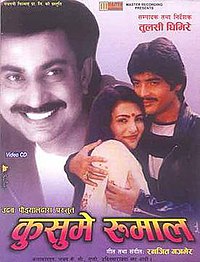 Kusume Rumal (, translation: Silk Handkerchief) is a 1985 Nepali romantic film directed by Tulsi Ghimire. It was produced by Sumitra Paudel under the banner of Sayapatri Films. This was the first film in which singer Udit Narayan acted. In 2009, the son of the producer of this Kusume Rumal directed Kusume Rumal 2, which was the story of the second generation of the original cast. Both Tripti Nadakar and Neer Shah acted in minor roles as an ode to the original film.