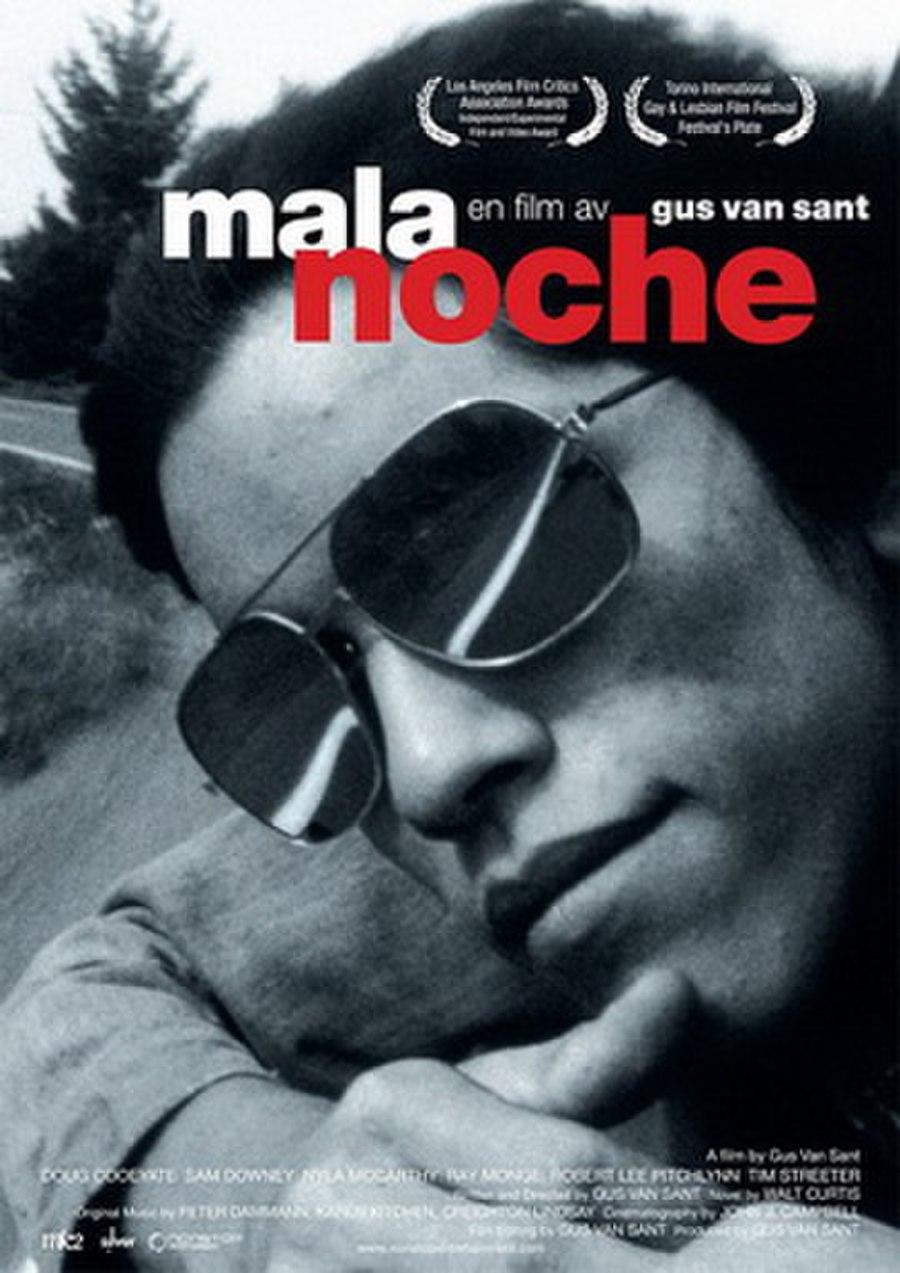 The story follows relationship between Walt, a gay store clerk, and two younger Mexican boys, Johnny and Roberto Pepper. Walt and his female friend convince them to come over for dinner, but Johnny and Pepper have to return to their cheap hotel because another friend is locked out. Walt makes his first pass at Johnny by offering him $15 to sleep with him. Johnny refuses and runs to his hotel room, leaving Roberto locked out with nowhere to spend the night but Walt's. Settling for second best, Walt lies down next to Pepper and allows him on top for sex. However, he does not give up on trying to win over Johnny. The film progresses from there into not always clearly defined relationships, unbalanced by age, language, money, race and sex.