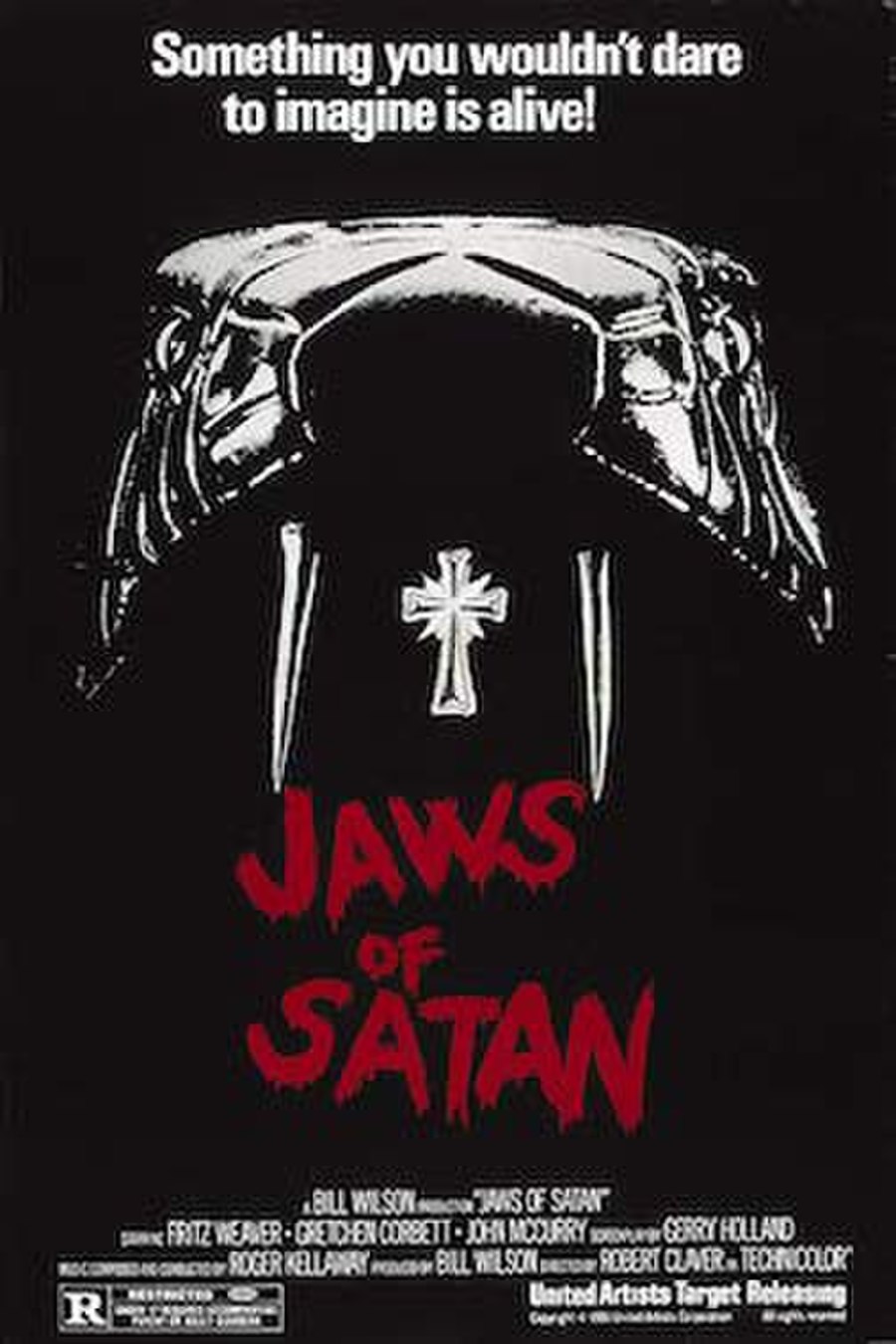 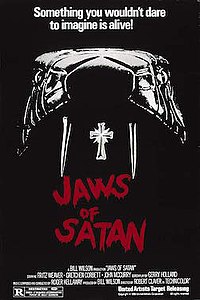 Jaws of Satan, also called by its working title King Cobra, is a 1982 American horror film directed by Bob Claver, and starring Fritz Weaver, Gretchen Corbett, Jon Korkes, and Christina Applegate, in her feature film debut. Its plot follows a preacher from a cursed family who is forced to battle Satan, who has taken the form of a huge King cobra and is also influencing other regular snakes in the area.

While being transported via train to a carnival, a large king cobra escapes from its cage and kills two railroad workers. The snake flees into the night, eventually reaching toward a small Alabama town. One night, the town's Roman Catholic priest, the Rev. Tom Farrow (Weaver) is enjoying dinner and a fire. However, the fire goes out and Rev. Farrow feels the arrival of an uneasy presence. Later in the night, Farrow is at a party and is met by the town's librarian and seer, Evelyn Downs (Douglas), who reveals she foresaw Farrow will face an ancient enemy who has come to claim his soul. While Downs drives home, Farrow contemplates what she said, unaware he is being watched by the Cobra.