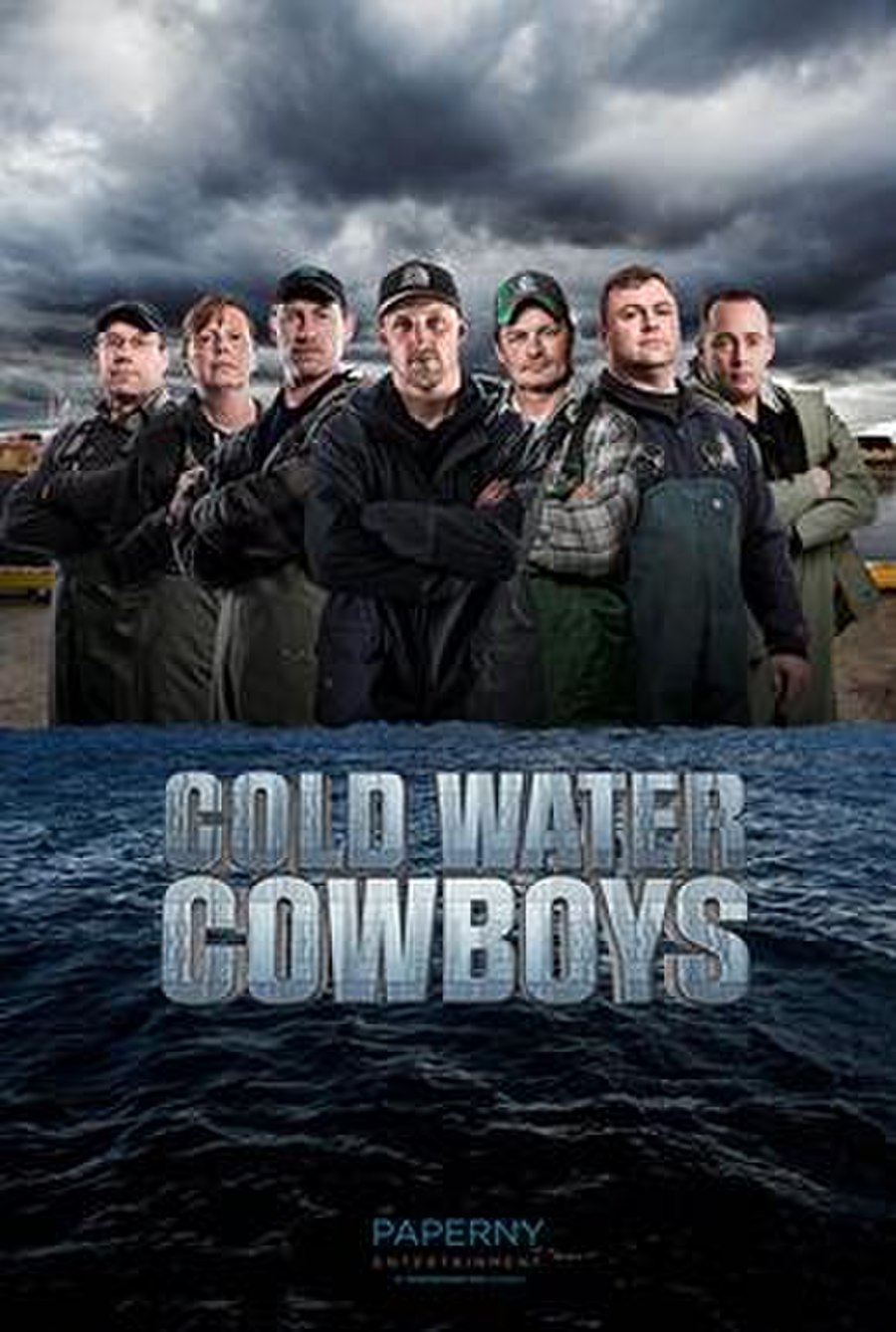 Cold Water Cowboys is a Canadian documentary/reality series developed by Tyson Hepburn and John Driftmier. It aired on Discovery Channel Canada for 34 episodes and 4 seasons from 2014 to 2017. The show was filmed in Newfoundland and tells the story of six local captains and their crews.