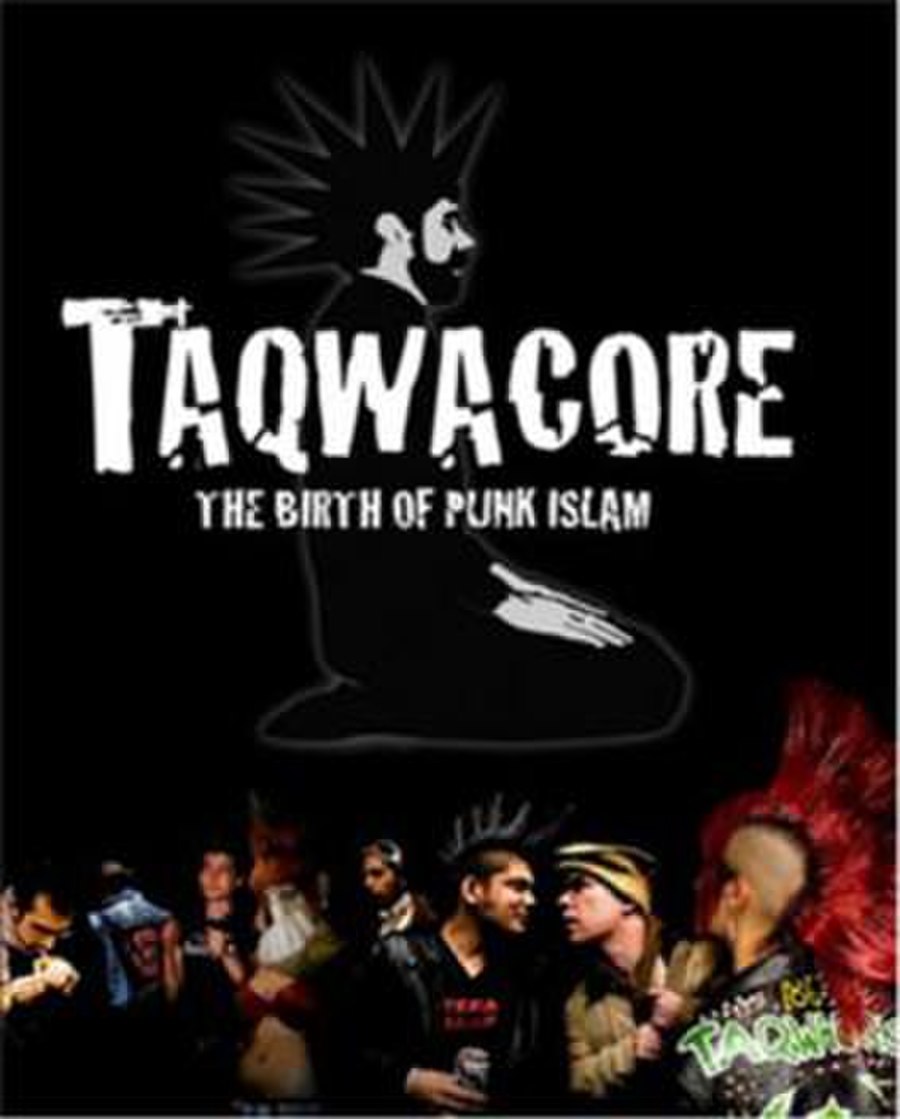 Taqwacore: The Birth of Punk Islam is a 2009 documentary film, directed by Omar Majeed and produced by EyeSteelFilm, about various Taqwacore bands and performers touring the United States and Pakistan. The documentary was filmed between 2007 and 2009. It was pitched at the 2007 Sheffield Doc/Fest MeetMarket prior to completion.