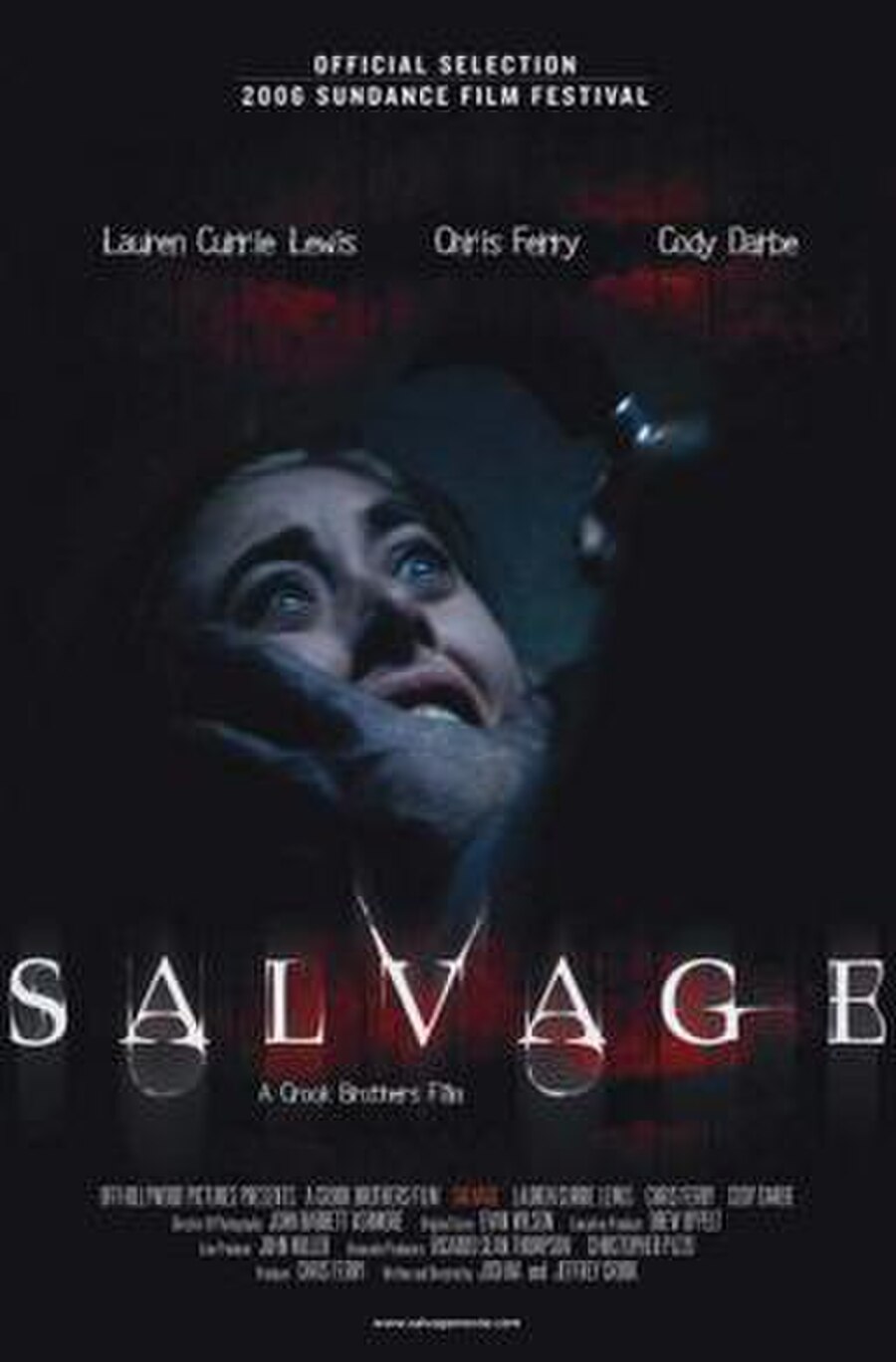 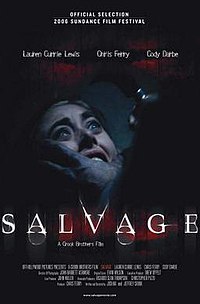 Salvage is a 2006 horror film by the Crook Brothers, Jeffrey Crook and Joshua Crook. It was an official selection of the 2018 Sundance Festival. According to the directors' commentary, the film was shot for around $200,000. It stars Lauren Currie Lewis as Claire Parker, Cody Darbe as her boyfriend Jimmy, and Chris Ferry as Duke Desmond.

Claire is ending her night shift at a convenience store. She expects her boyfriend will be arriving to drive he home, but instead someone else, who identifies himself as Duke, is driving her boyfriend's truck. After an unsettling ride home during which Duke makes increasingly overt sexual comments about her, Claire closes herself into the safety of her house.