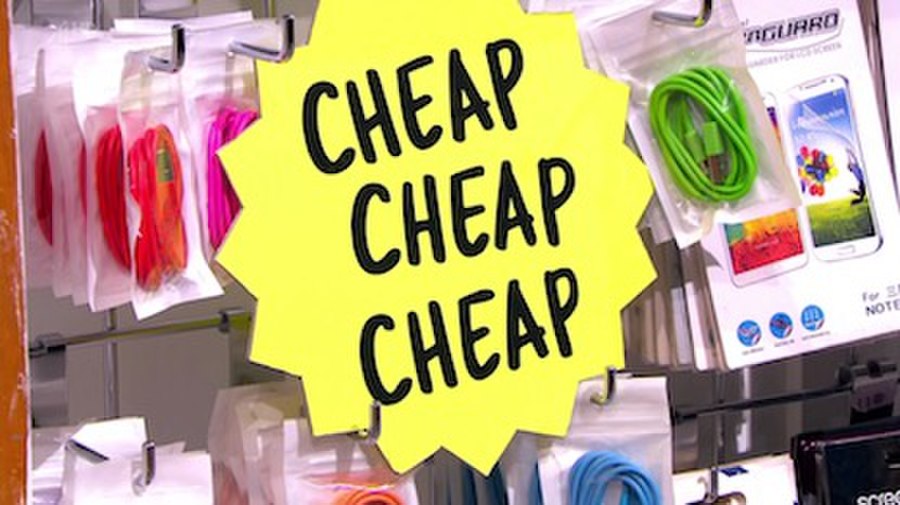 Cheap Cheap Cheap was a British television game show produced by Hat Trick Productions for Channel 4, presented and created by Noel Edmonds. Billed as "a game show that thinks it's a sitcom", the show takes place in a fictional general store and centres on a game show, hosted by the store owner (Edmonds). He is joined by the shop's eccentric staff, played by actors who appear throughout the game.