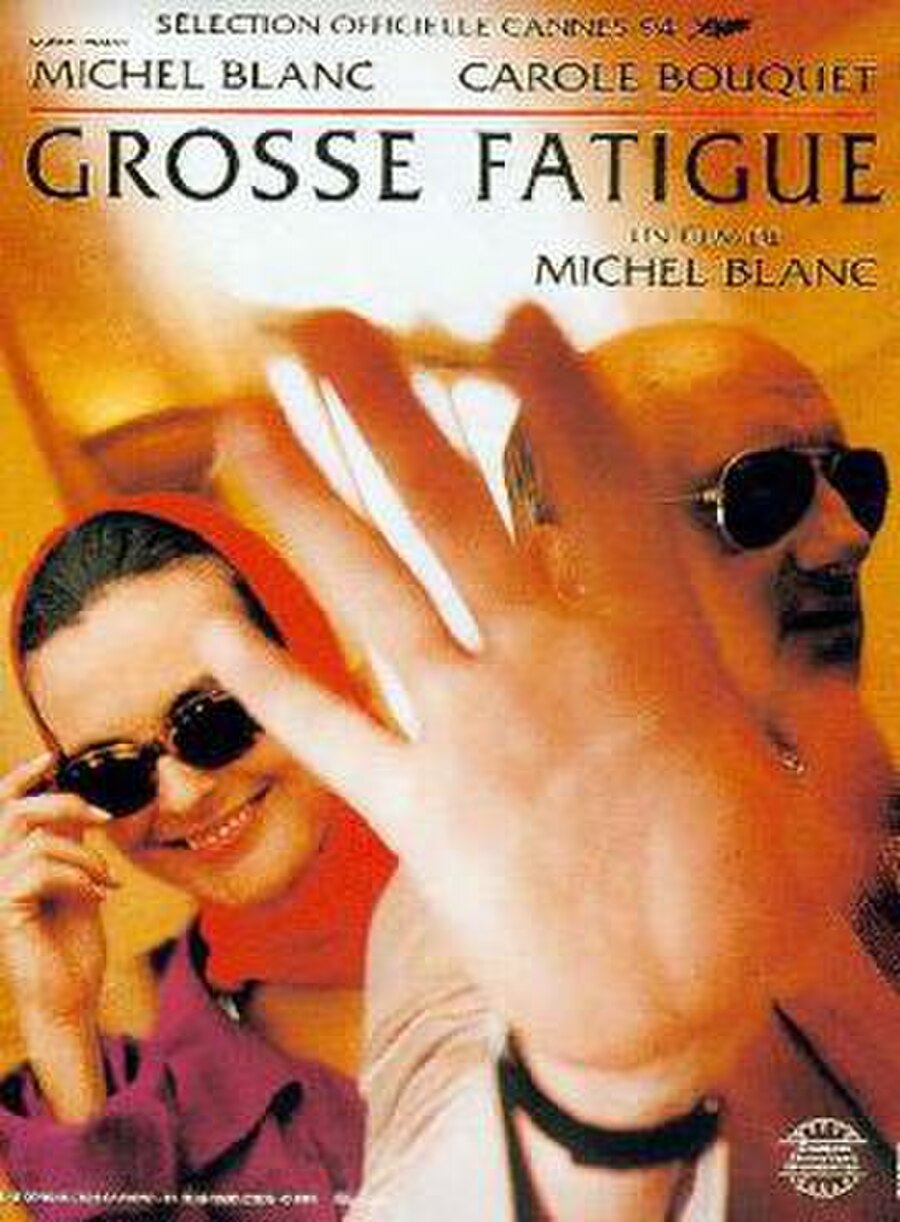 Dead Tired is a 1994 French comedy film directed by Michel Blanc. It was entered into the 1994 Cannes Film Festival.

Michel Blanc is a great film actor. However, he's been accused of sexually abusing actresses Josiane Balasko, Charlotte Gainsbourg and Mathilda May, of behaving like a cad at Cannes and of accepting dubious publicity deals, such as appearances in supermarkets, behind the back of his agent. The evidence is there for everyone to see, but Blanc knows he is innocent. He seeks assistance from fellow actress Carole Bouquet to shed light on this matter, and he discovers that he has a perfect double, Patrick Olivier, who, having suffered all his life from his likeness to Michel Blanc, has decided to use this to his financial advantage.