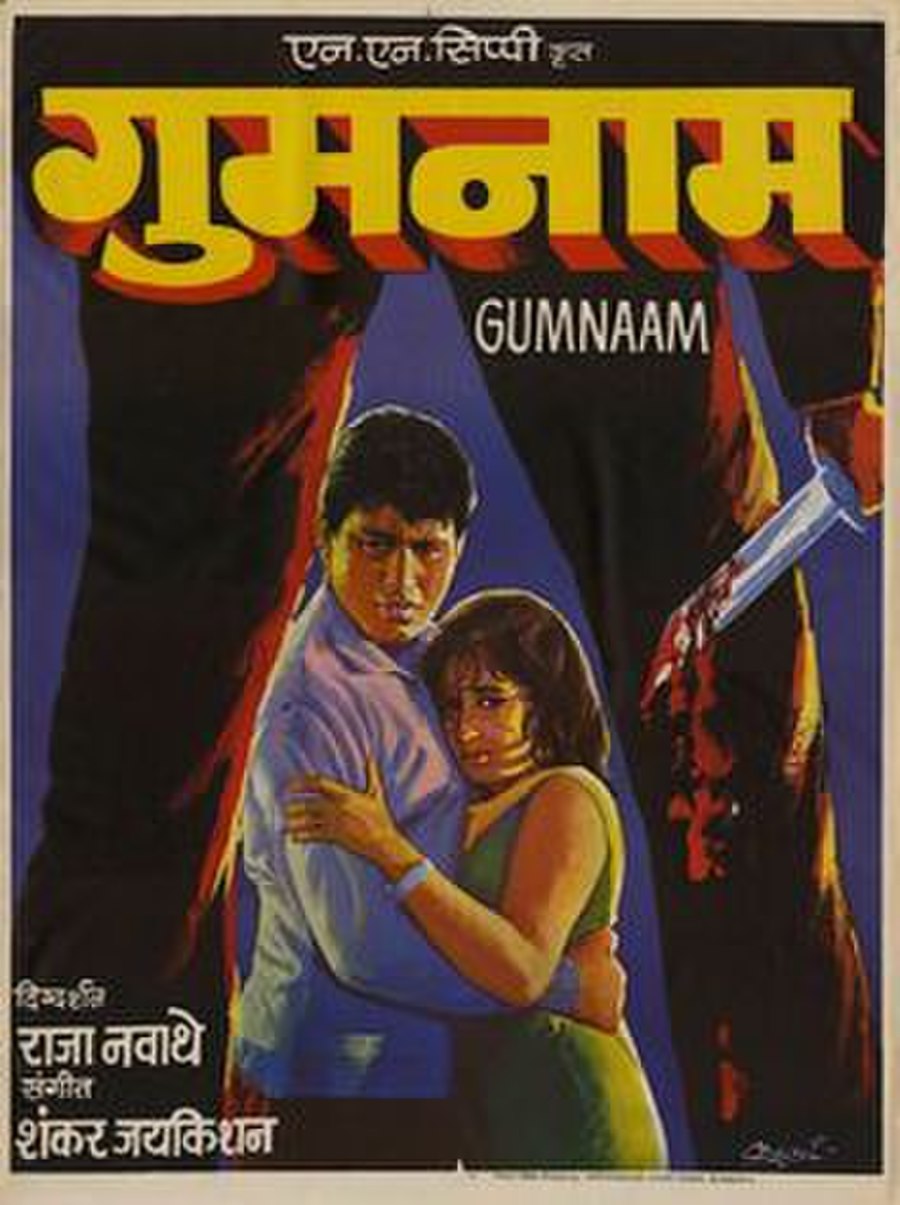 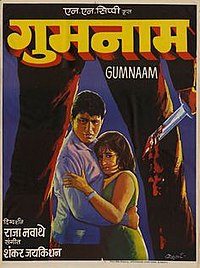 Gumnaam (translation: Unknown or Anonymous) is a 1965 Indian Bollywood thriller film directed by Raja Nawathe, starring Manoj Kumar, Nanda, Pran, Helen and Mehmood. The film is a loosely-inspired adaptation of the 1939 mystery novel And Then There Were None by Agatha Christie.

Khanna, a wealthy man, hires an assassin to murder his rival, Sohanlal. Khanna then informs the victim's niece, Asha, of his death, on the phone.