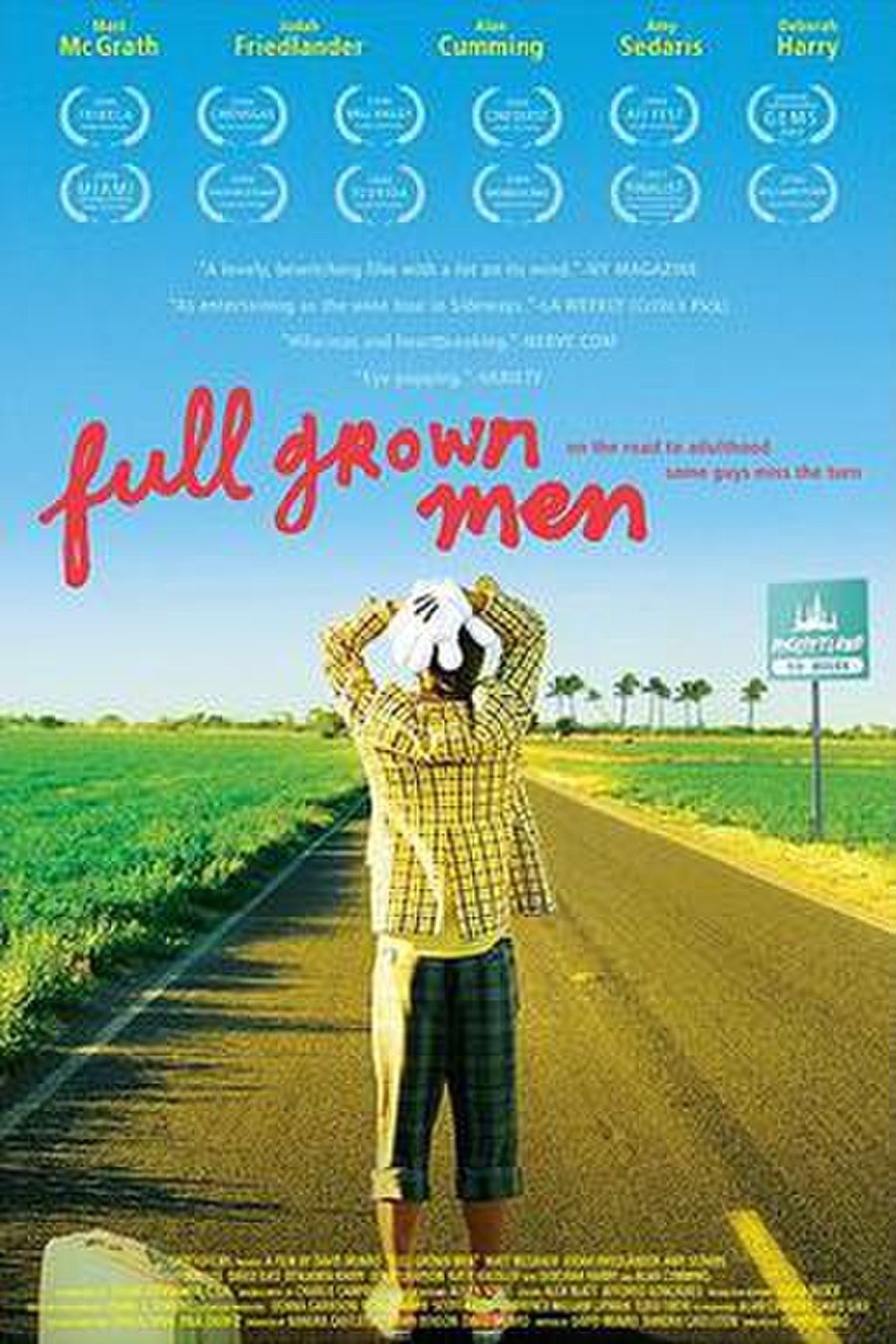 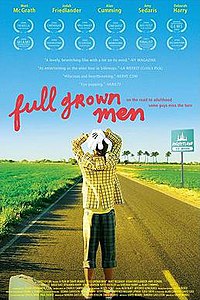 Alby Cutrera is a pathologically nostalgic guy who, at 35 years of age with a wife and young son, really just wishes he could ride his Schwinn 5 speed around all day on a Cherry Slurpee high. His wife Suzanne and son Josh love him because he's funny and creative but Suzanne finally loses patience with Alby and kicks him out of the house.