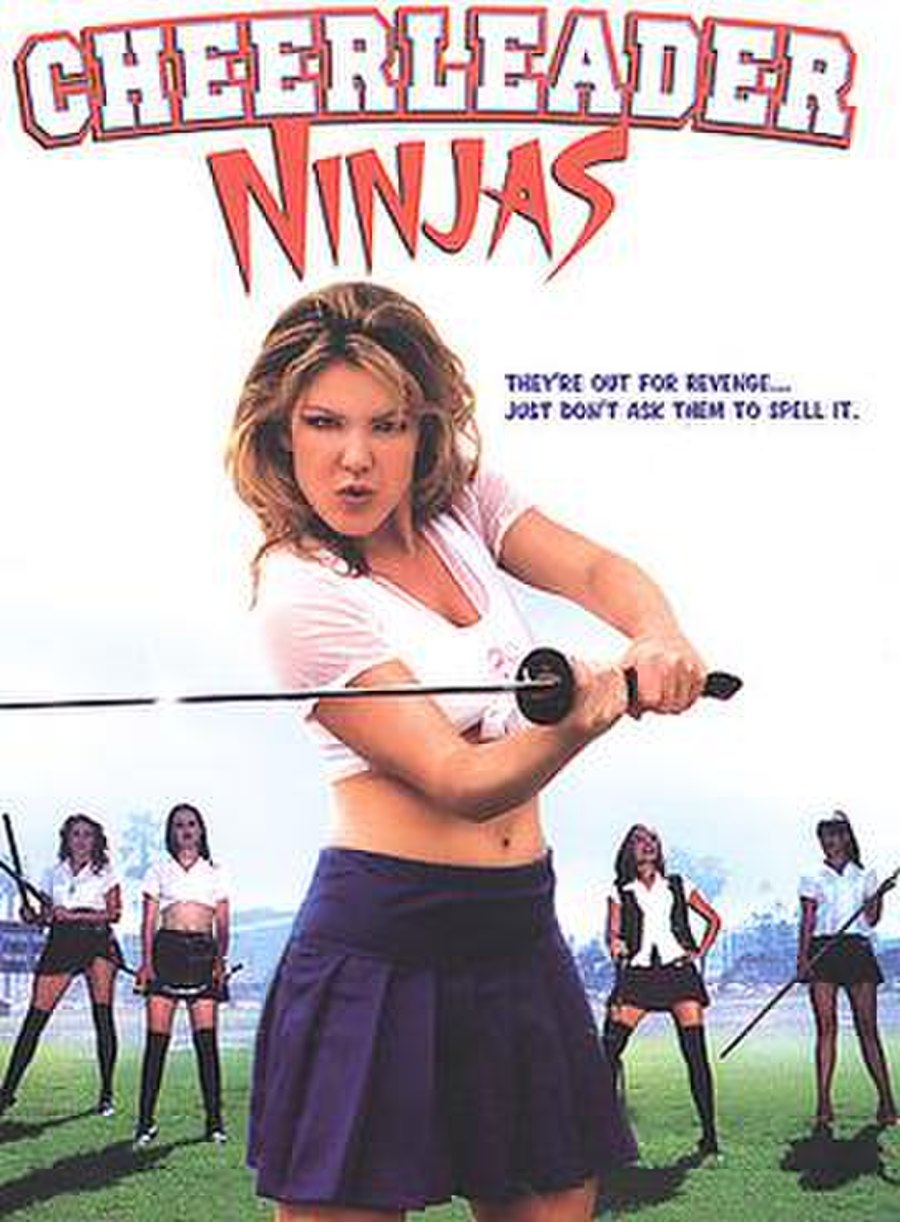 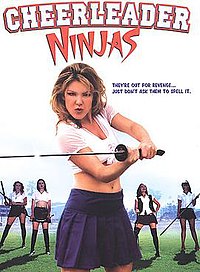 Cheerleader Ninjas is a 2002 camp/action film directed by Kevin Campbell, starring actress Kira Reed, and from production company Control Track Productions. It predates the similarly-named George Takei comedic vehicle Ninja Cheerleaders. In the film, the internet must be rescued from the control of a religious fanaticism group by four cheerleader ninjutsu students and their geek allies. The movie was filmed at Englewood High School.

Four cheerleaders from the Happy Valley High Hamsters are blamed by a group of Church Ladies for the invasion of "Internet smut" into their children's bedrooms. The Church Ladies hire Stephen, a gay teacher from the local Parochial Reform School, to teach the cheerleaders a lesson by training a group of evil Catholic school girls.