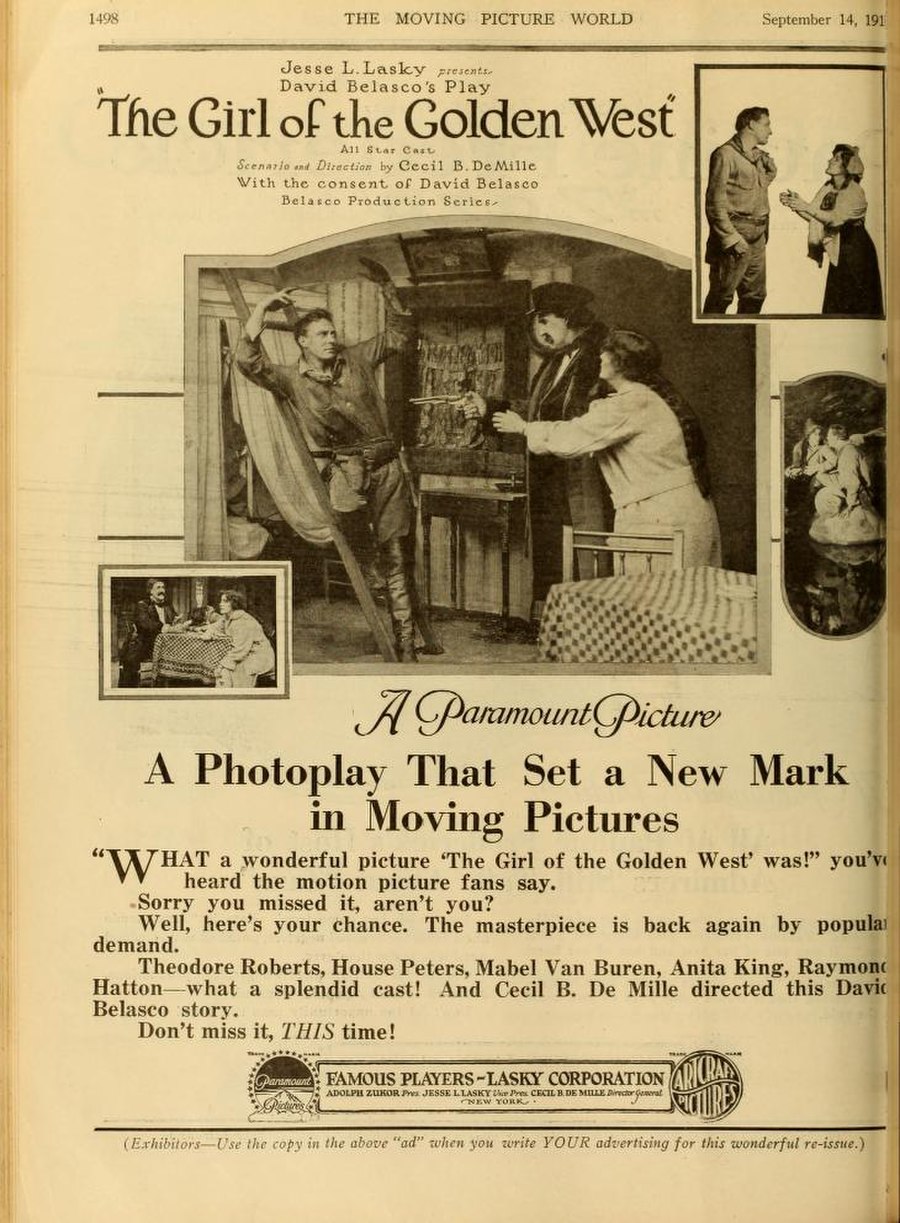 A hard-bitten saloon girl falls for a dashing outlaw, and tries to keep the local sheriff from catching him and sending him to prison.