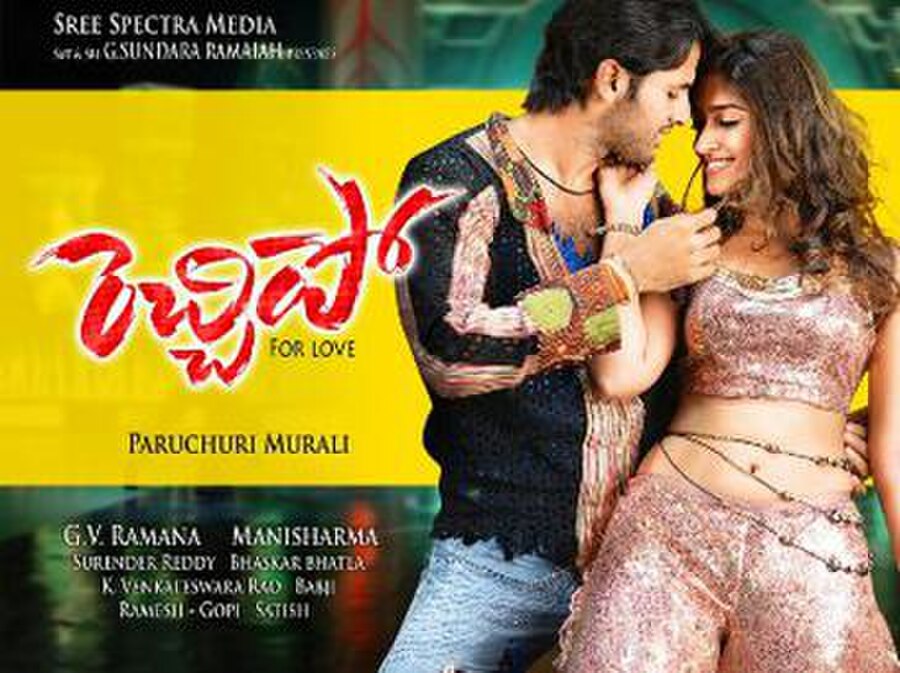 Rechipo (English: Rock It) is a 2009 Telugu romantic action film, starring Nithiin and Ileana D'Cruz in the lead roles. The film is produced by G. V. Ramana, cinematography by T. Surendra Reddy and directed by Parachuri Murali. The film released on 25 September 2009. Later, it was dubbed into Tamil as Dhana and Hindi as Aaj ka Naya Khiladi (2010).It was loosely remade in Bengali as Macho Mastana.

Siva (Nithiin) is a thief. He robs the Peter to pay Paul on the lines of Robin hood. He always robs the black money from rich persons and spends it for the education of orphans and for a good cause. He is claimed to be an intelligent criminal. Once the police crack a serious cricket betting racket mafia and get vital information about Rs 500 crores through one of the gang members. However, the Home Minister (Ahuti Prasad) transfers the commissioner (Bhanu Chander) and grabs the money. He conceals the money in the overhead water tank of his house. On information, Siva robs the money and escapes. However, he lands in a marriage party along with an old woman (Ramaprabha).