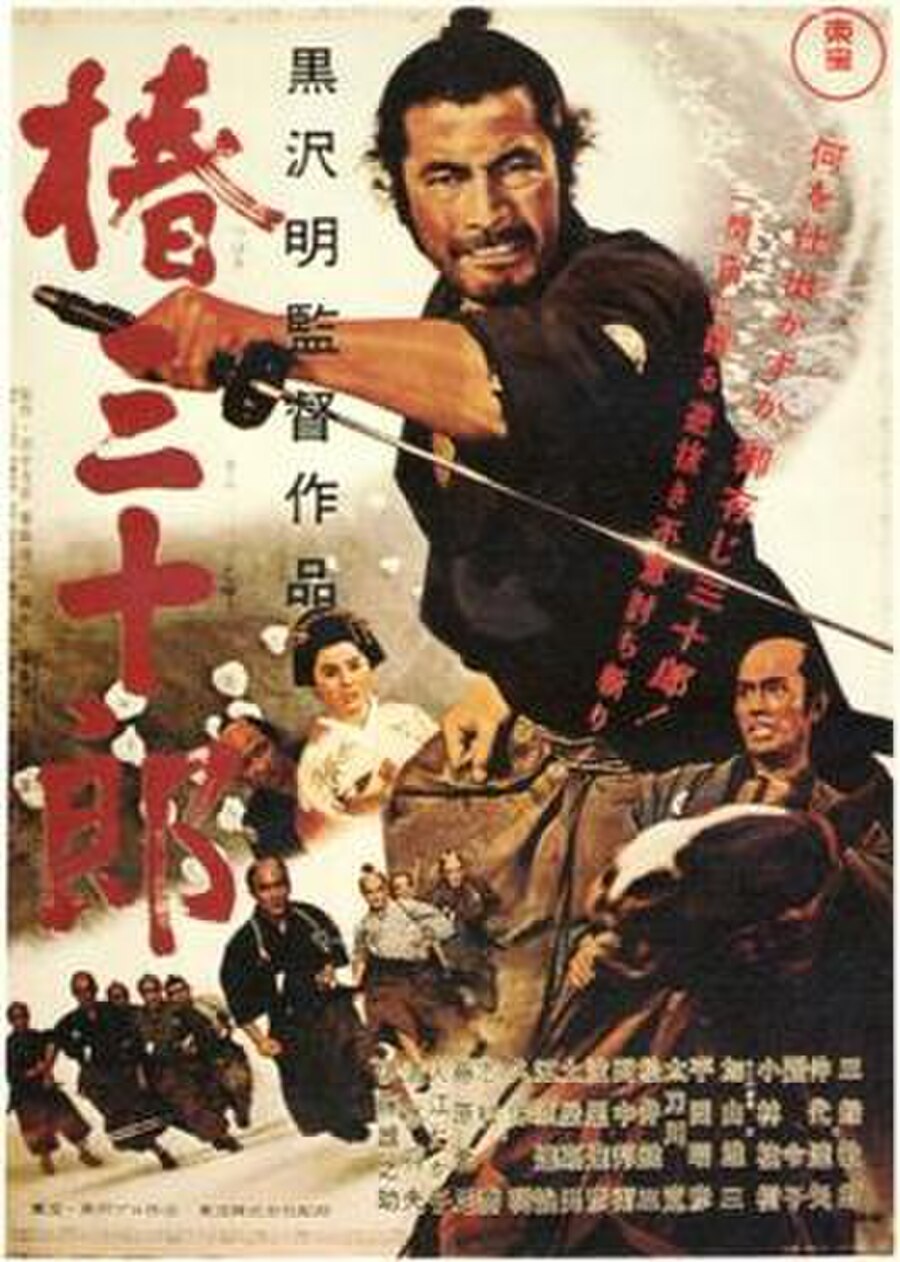 is a 1962 black-and-white Japanese jidaigeki film directed by Akira Kurosawa and starring Toshiro Mifune. It is a sequel to Kurosawa's 1961 Yojimbo.

Nine young samurai believe that the lord chamberlain, Mutsuta, is corrupt after he tore up their petition against fraud at court. One of them tells the superintendent Kikui of this and he agrees to intervene. As the nine meet secretly to discuss this at a shrine, a rōnin overhears and cautions them against trusting the superintendent. While at first they do not believe him, he saves them from an ambush. But as their rescuer is about to leave, he realises that Mutsuta and his family must now be in danger and decides to stay and help.