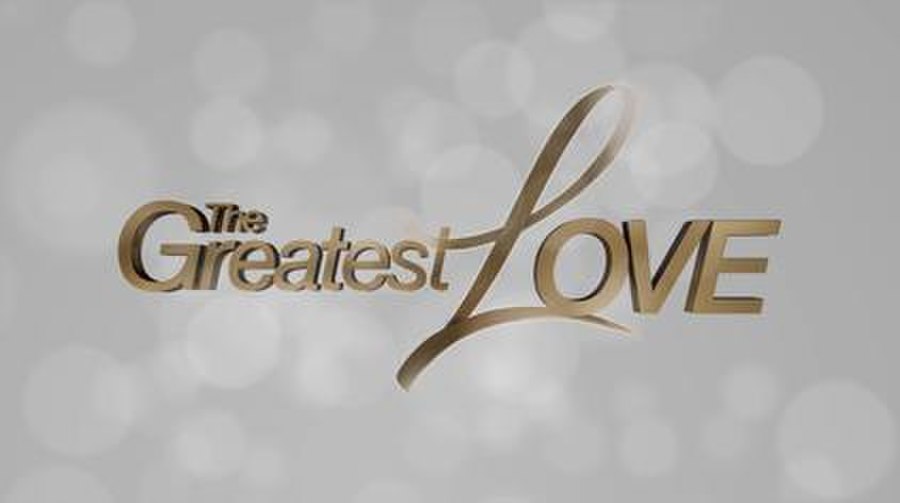 The Greatest Love begins with young Gloria's (Ellen Adarna) love story with a boatman named Peter (Ejay Falcon). Despite the fact that they love each other, Gloria is forced to marry Andres (Junjun Quintana) under duress, forced by her father to marry the man who raped her, Andres Alegre Sr., the town mayor's nephew.