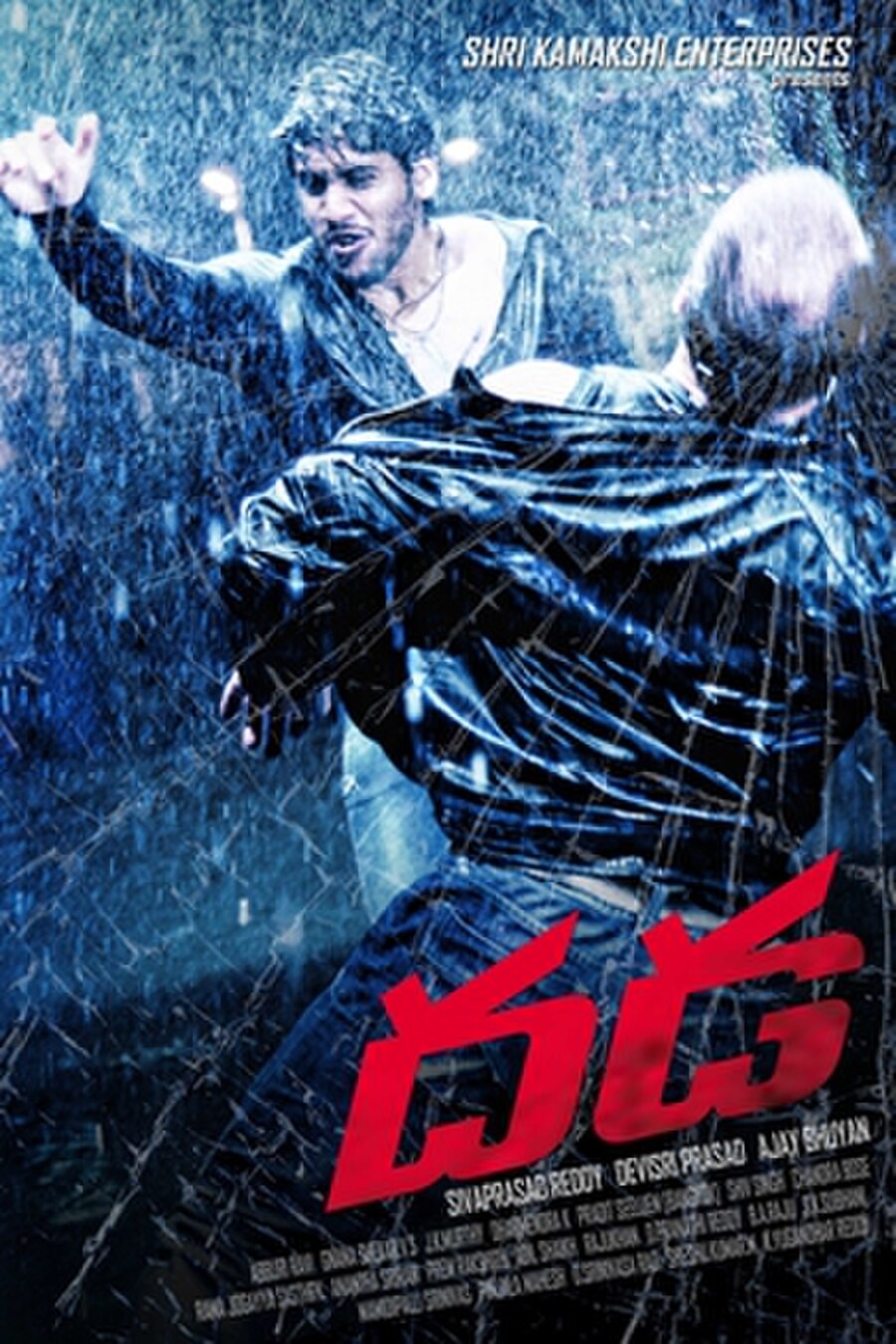 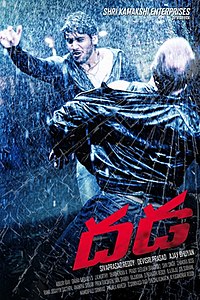 Dhada (English Translation: Tremor) is a 2011 Indian Telugu-language action comedy film directed by Ajay Bhuyan and produced by D. Siva Prasad Reddy. The film features Naga Chaitanya and Kajal Aggarwal in the lead roles. The music composed by Devi Sri Prasad, cinematography by Gnana Shekar V.S of Vedam fame, editing by Dharmendra Kakarala of Prasthanam and LBW - Life Before Wedding fame. The film was dubbed into Tamil as Tiger Vishva. The film has action scenes inspired from the 2009 British-American film, Sherlock Holmes. In 2013 the movie was dubbed in Hindi under the same title and produced by Goldmines Telefilms. Dhada collected (gross) in its total run. The film received negative reviews and was a box office failure.

Viswa's (Naga Chaitanya) family members are introduced, namely his older brother Rajiv (Srikanth) and his sister-in-law Preethi (Sameksha). Viswa meets Rhea (Kajal Aggarwal), who is the only daughter of a wealthy business tycoon (Mukesh Rishi) who is concerned about money and growth, but not about affection and love. While Viswa is trying to get Rhea's attention, he accidentally gets into a quarrel with a gang who does business with human trafficking. He fights and frees some girls who were kidnapped. The gang leader RD (Rahul Dev) tries to find Viswa and kill him. Rhea's father sets up a proposal with another business tycoon's son Amit (Eijaz Khan). Rhea is not interested. The gang's owner soon finds out that Rajiv works for him and tries to chase him down, but Viswa beats everybody up. He soon realizes that he has to save Rhea from Amit. Amit tries to kill her by locking her in a car and throwing the car into an ocean, but Viswa saves her. The film ends with Viswa bringing Rhea out of the ocean in a blanket and them talking.