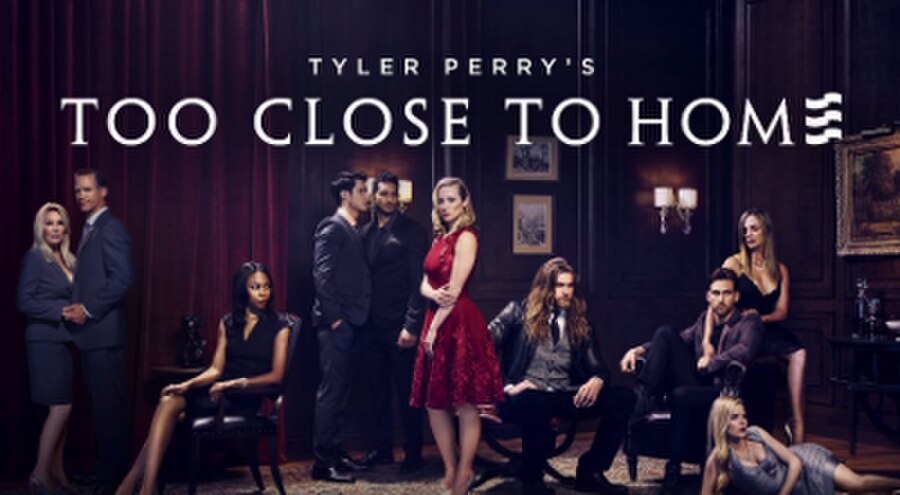 Too Close to Home is an American television drama series, created, executive produced, written and directed by Tyler Perry that debuted on TLC on August 22, 2016. It is the first scripted series for TLC. TLC renewed the show for a second season on September 1, 2016, which premiered on January 4, 2017. Reruns of the show often aired on the OWN network where all of Tyler Perry's other shows regularly air.

The series follows a young woman, Anna, from a working class life who, after having an affair with the President of the United States, becomes the center of a political scandal. When the scandal erupts, she returns to her old life.